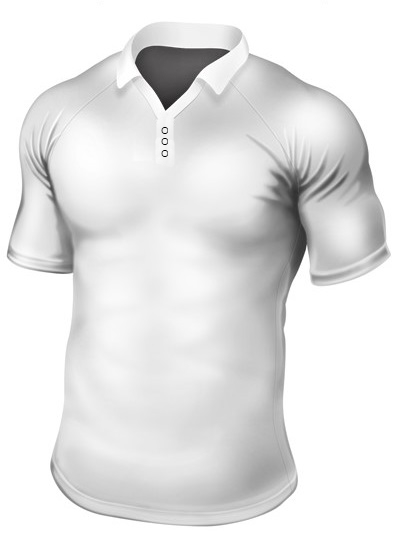 Amazingly Blackwaters last game was in 1904 and after this the club disbanded, a year after playing in a All Ireland Final. It wasnt until 1911 that the club reorganised, it was decided not to continue with green and gold as “So many other teams wear these colours” so it was agreed to wear all white.

After a lengthened discussion it was decided to register the colours of the club as ‘all white’ as so many other clubs in the county had the same colours as the old team green and gold. After some further business of a routine nature had been transacted a healthy vote of thanks to the chairman brought the meeting to a close. Wexford People April 13th 1912