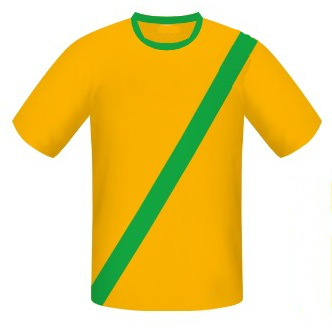 Blackwater had already played a match in Leinster championship and had to play Kilkenny three times before defeating them. In the third game in February 1903, a report in the paper gives out that Blackwater didn’t bother to wear the county jerseys brought for them. When we made it to the All Ireland Final, we played in the jersey, gold with a green sash. A new green and gold set was purchased the following year by the county board so maybe Blackwater held onto this set, claiming them for their own, hence the green and gold today.