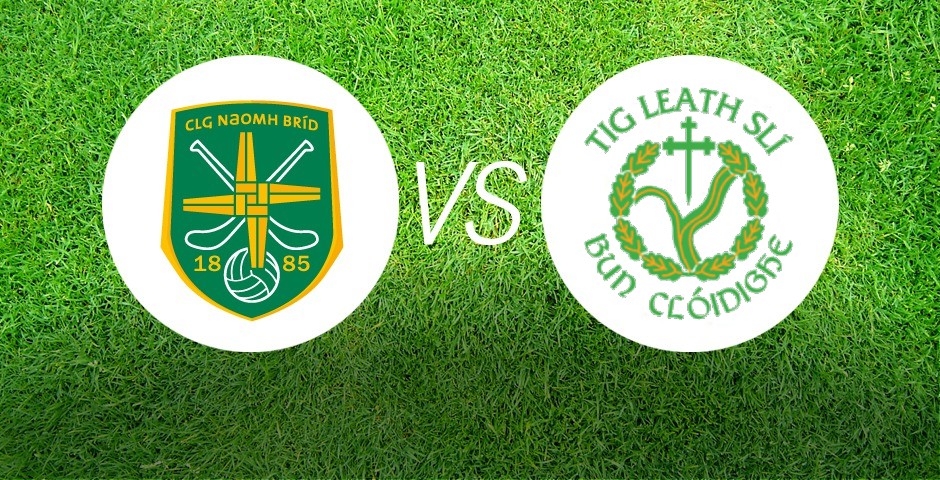 Our U19s scored 6 goals on their way to a comprehensive victory against HWH Bunclody in the U19 championship in a sunny Bunclody pitch while both teams were without some of their eligible players. The game was fast paced from the off with our lads finding their range early on with some good goals. We had the ball in the net twice in the first four minutes courtesy of Jimmy and Alan while further points from the excellent Brian Óg, Jimmy and Joe rossiter had us open a 7 point lead by the 16 minute. The home side to their credit kept in touch after the early set back and the game was even enough at this period. It wasnt until Jimmys second goal that things started to look better for the boys and that arrived on the 22nd minute after Jimmy managed to break free of his marker and ran though to finish to the net. Two minutes later, things got even better when Brian Og got in on the act, not panicking on the ball and controlling well to flick over the keeper. Those goals gave us a healthy 12 point lead at half time.

The second half for the first 5 minutes was both sides trading points while Brian Óg was finding his range from distance shooting some lovely points. We were 17 in front by the 41st minute before Jimmy peeled through the Bunclody defense to get his hat trick of goals. The game seemed to have an ebb and flow to it for the last 15 with Adam Cullen goaling after doing some good work on the corner. Bunclody did have the ball in the net in the last few minutes after finishing the game strong with the lads facing a winner takes all clash against Ferns at home next Wednesday night at 7:30pm for a place in the Division 1 final.