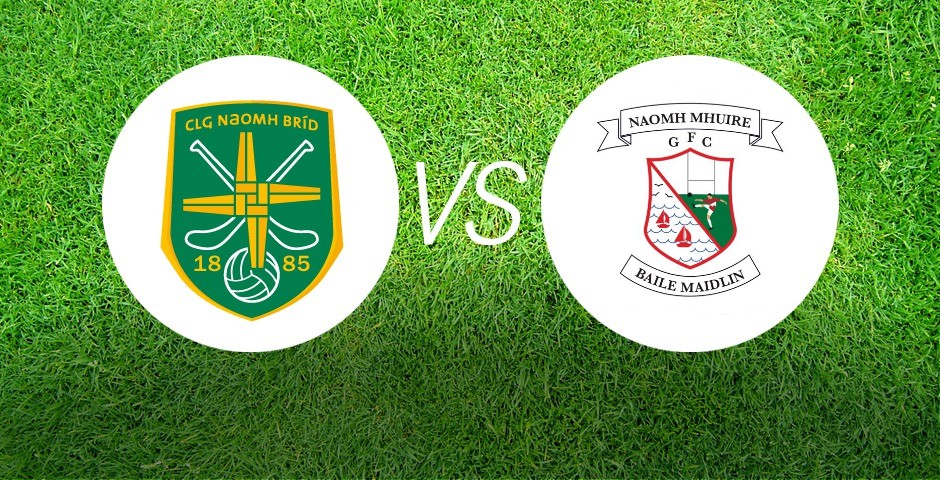 B Footballers draw in Ferns

For the first time in a number of years, we fielded a team in the Junior B football championship with a number of older players making a return to the fold, Seanie P and Brian Dooley etc. The game was moved to midweek in the Ferns Centre of Excellence due to the fact our Junior B hurlers were playing last weekend.

The lads started quickly and should of really goaled within the first two minutes but did get a point on the board a minute after. St. Marys equalised a minute later and they struck for the games only goal just on the 10 minute mark. We nearly goaled again in response and the gap was still three points at the water break. St. Marys were moving well and they had the score out to five points with 13 to go to the break but then our lads started to dominate with Seamus Walsh frees and some direct Topar running from centre back opening up spaces for the forwards. At the turn just one point was between the teams.

The town team again started the brighter and put a three point cushion between the teams with another pair Seamus frees keeping us in touch. A nice Ross Berry score and then a long range Darragh Doyle point had it back to one. We finally leveled the game from a Seamus free with 8 minutes left on the clock before the Marys worked a short kickout up the field for a Richie Kehoe free to put them in the driving seat. There was still 5 minutes left and we yet again put pressure on a St. Marys kickout which resulted in a free to us. It was kicked and heading wide and was punched back in only for the Marys keeper to foul the ball. Seamus put over the resulting free and the ref blew for full time on the final whistle. The lads play last years county finalists Crossabeg-Ballymurn on Sunday morning at 11 (this time could be changed so check our social media pages for updates).