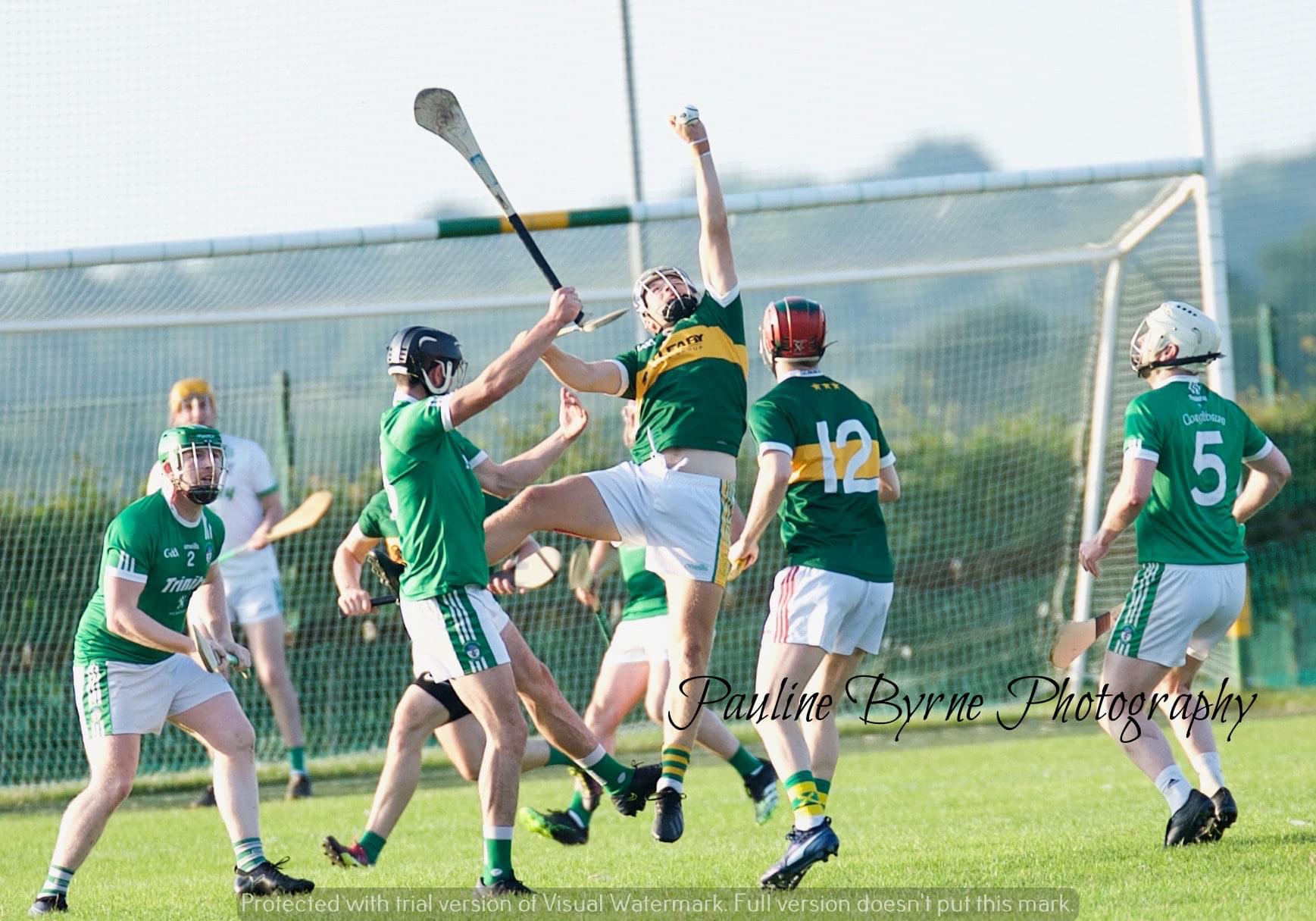 Our intermediate hurlers fell to a five point defeat to Senior hurling team Cloughbawn in a sun drenched Blackwater pitch. It was Cloughbawn who set the early pace leading by 9 points at half time. Our lads to their credit fought back after Cloughbawn opened the scoring for the second period we scored 5 in a row. It was back to four after Alan burst through a tackle to point while we had a goal chance a minute later when Conor Sutton shot only for the men from Enniscorthy keeper to pull off a good save. Cloughbawn put in a scoring burst before yet again our lads got it back to 3 with 5 left. That’s as close as we got with Cloughbawn finishing the stronger.