HomeMatch Reports and Club NewsJunior B a team start with victory 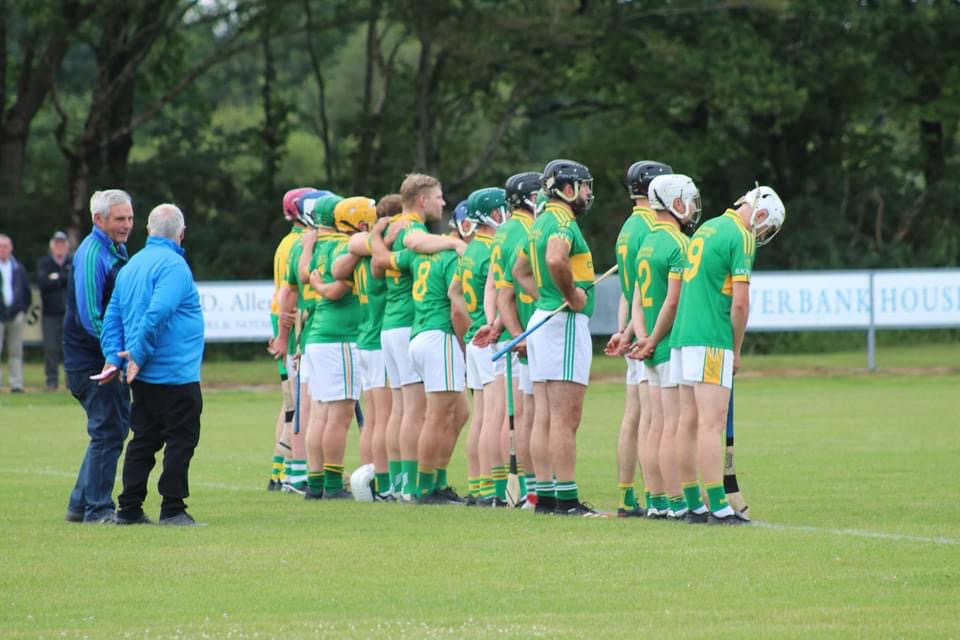 Junior B a team start with victory

The junior b first team finally got their campaign underway after a number of false starts with a large victory in Kilurin on Tuesday evening. Johnny O Toole had a goal inside 2 minutes before the Glynn men had a goal of their own a minute later. Three quick points from Wayne, Ciaran and Seamus had us motoring well before we shared the next few points with Glynn. Johnny goaled again before the water break and pointed when we got going again. Further scores followed with the lads leading by 7 at the break. Brian Óg and a Paul score off his weak side had it out to 9. A brilliant Oge finish put 11 between the sides with 10 minutes of the second half gone. Further goals from Oge, Din Brien and Johnny saw out the game in between some nice points from distance. The two team Junior B teams are out Friday, the a team play Faythe Harriers at home while the B team play in Rosslare. 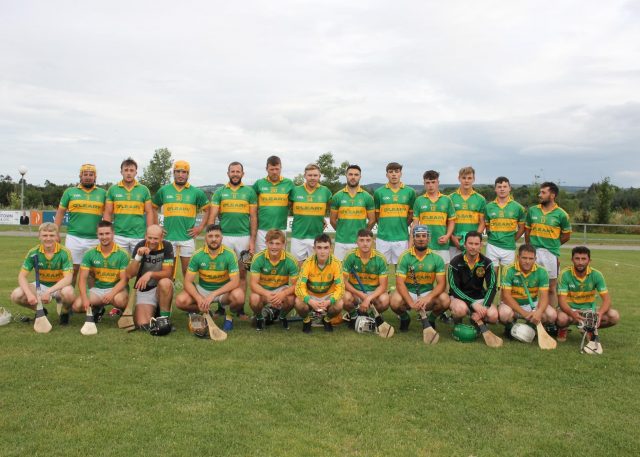 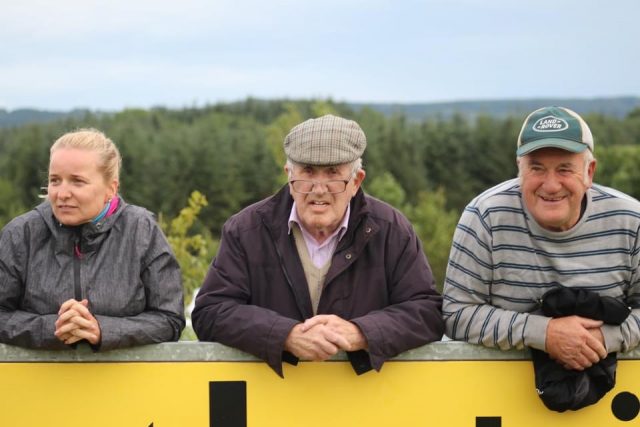 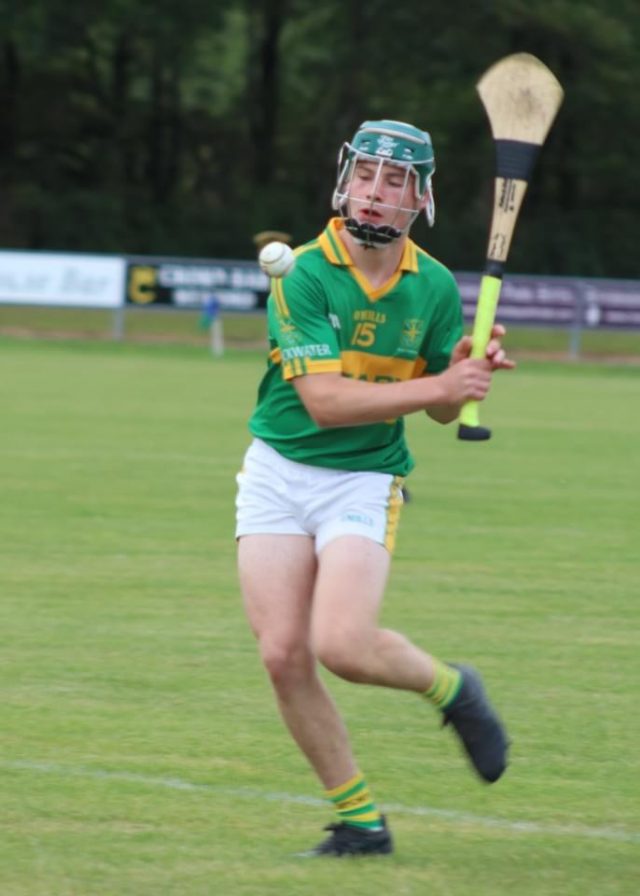