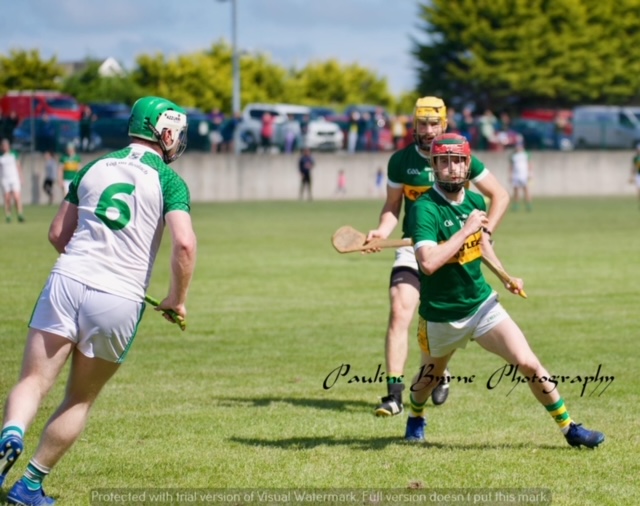 Inters make it 2 from 2 in league

Our intermediate hurlers made it 2 from 2 in this years league by disposing of St. James in a very windy Pairc Naomh Bird. Our lads really should of been more comfortable but won out in the end with the wind playing havoc with shooting.

We played against the very strong wind in the first half which made conditions difficult for both teams and St. James registered a goal within 3 minutes after some indecision in or back line led to a pull on he ground by a Jimmies player. Two Dean Wright scores had it back to two after some nice link up play with Ollie while Dean continued the free taking duties keeping two between the sides after Jimmies pointed. Dean was fouled on at least 6 occasions on the same area of the pitch and his frees kept us in touch throughout the first half. James had the ball in the net again before the first water break before another Wright free and Seanie point from the sideline kept us just in touch with 10 to go. A three way move from Dean Wright to Seanie Purcell put Alan through to register his first adult mens point. James then scored three on the trot before Darren broke though only to be tripped with Dean pointing the resulting free. Just before the half time whistle, Brian Og was unlucky when he turned his man in the corner and while bursting through, shot for goal only for a James player to bloc it with his back.

With the wind for the second period Paul opened the scoring with a catch and point while Ollie did the same two minutes later. Dean assisted Oge a minute later and a Dean free on 8 minutes had the game level. A quick sideline from Toper to Dean Whelan finally had us in front after 12 and we never looked back. Dean Wright and Dean Whelan put the score out to 3 before Jimmes respond to stay in the tie. The game was back to a point while for the next 12 minutes only 2 points were registered, one for either side. Mick finally had us on the scoreboard again with a minute of normal time to go before Seanie pointed when a short put out went wrong for Jimmies. Dean Wright capitalised on 34 minutes from another short Jimmies puc out malfunction before they had a glorious chance to level the game but Blackwaters most capped player was more than up to the task when blocking the shot to be cleared. The resulting 65 was cleared and the match finished up. 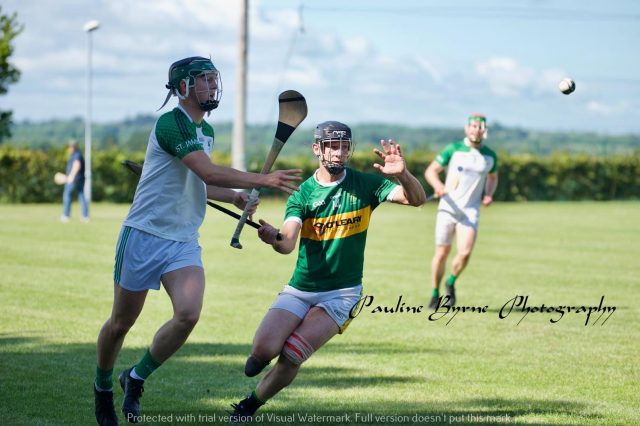 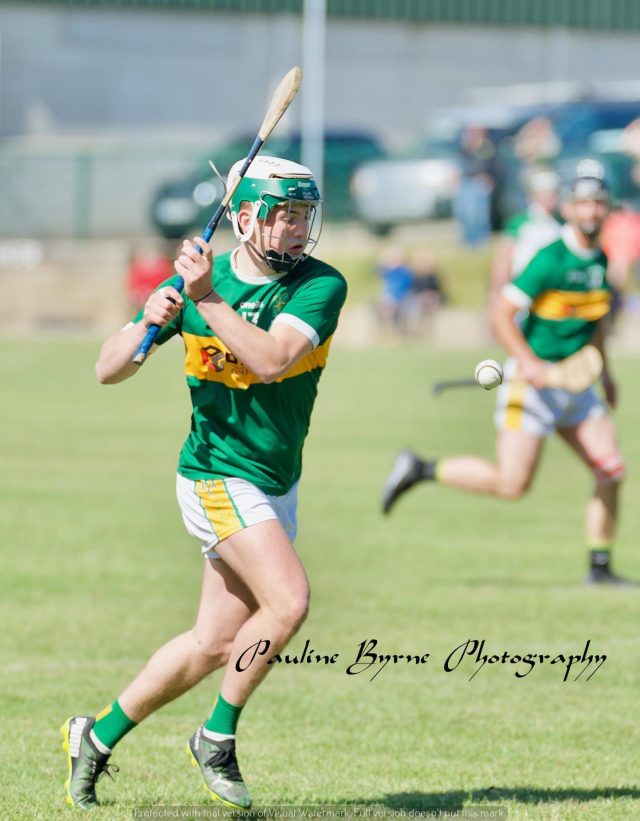 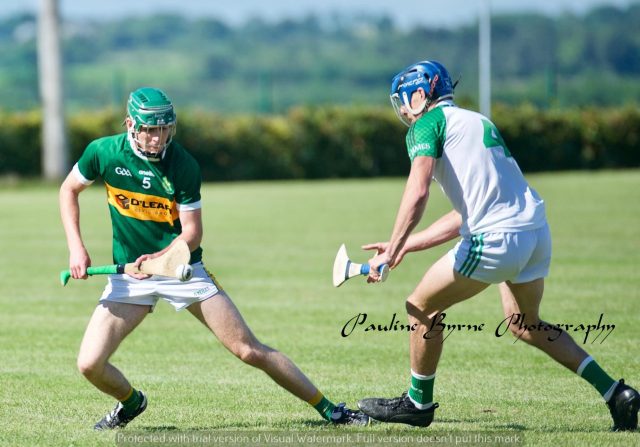 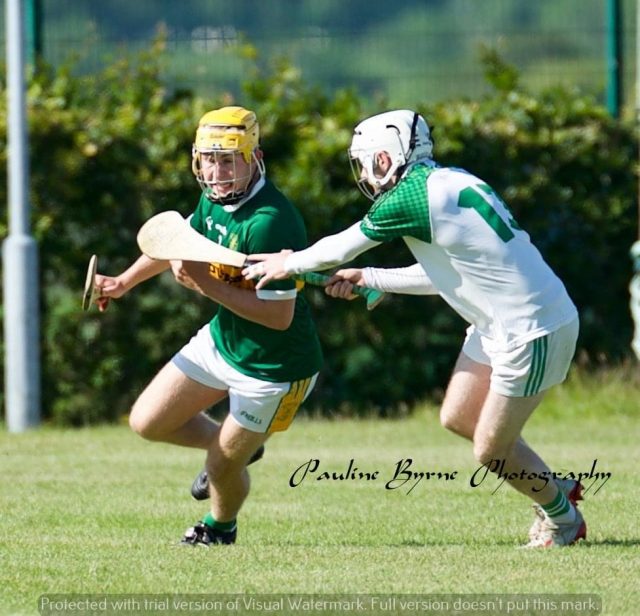