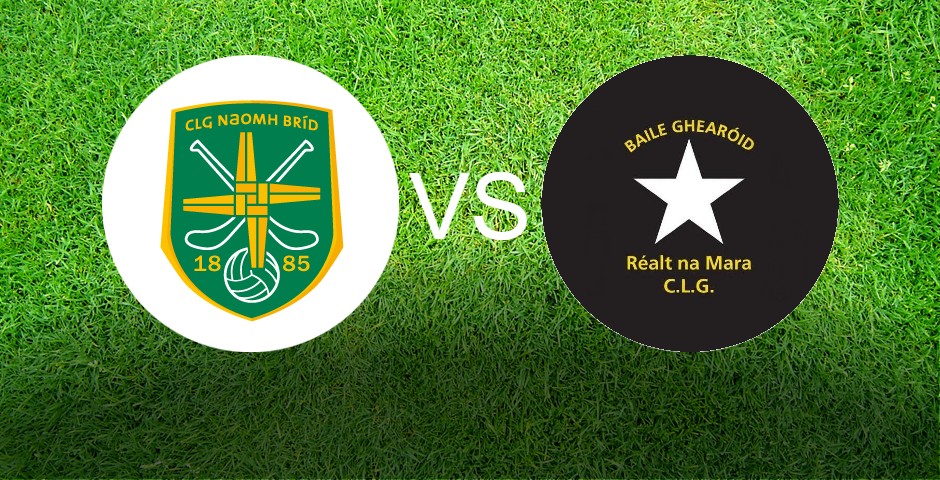 The junior footballers continued their recent success with a second victory in the league over the intermediate a outfit from the Ballygarrett/Courtown area. The footballers still without a number of first team regulars, were 6 points down at one stage in the first half but made an excellent comeback to seal victory.

It was close for the first 15 minutes with both sides trading points, frees being the order of the day. We did mange to nudge in front in what was a tight first 15 but an error caused Ballygarrett to break through and were able to finish to the low net with 17 minutes gone. Following this, they had a purple patch and notched over 4 points to put a gap of 6 between the sides with a couple of minutes left. Our lads managed to pull one back with 5 between the sides at the break, the sscore not really a reflection of the game with our lads enjoying a large amount of position.

We needed a big second half and we started to control the game with both Dean Whelan and Seamus Walsh being excellent on the frees, scoring a couple from distance. The defense also put in an excellent shift limiting Realt na Mara to just 2 points in the second half. The game was back level quickly with the last water break approaching before Dean Wright put us in front after some good work. We continued to play well and further scorers from Dean Whelan and a last brilliant point form last years minor player Seamus Walsh putting the icing on the cake to run out 5 point winners. While of course this is still only the league, it was great to see the effort from the boys with hopefully these matches providing great practice for the upcoming championship later this year. The lads play again against another strong Intermediate A side Kilanerin on Sunday 4th July at 7pm.