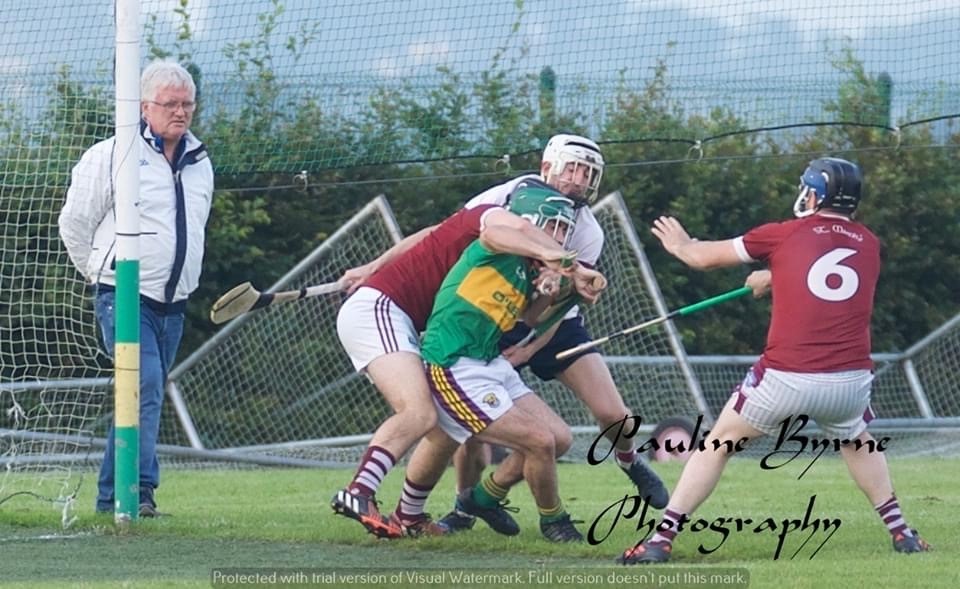 B hurlers into semis

The junior b hurling team put in a strong last 15 minutes to see off a determined challenge from the Piercestown/Murrintown men in a sunny warm Blackwater pitch to gain some revenge for last years defeat in the district semi finals to the same opposition. Our lads of course had already qualified for the semi finals while the Martins needed Shelmaliers to lose and they had to win by 4. They  started the brightest and had three quick points on the board before James Dooley got our first score on 7 minutes. This was quickly followed by a point from centre forward Cathal Fortune before James and a Martins free had them leading by 1. A quick free to Johnny had us level before Martins and then Johnny had us level again. Juts before the first water break they goaled from a free before Lar had to be at his best to make a brilliant save, a number throughout the match. Johnny, James Dooley and then Ross had us level at the turn. 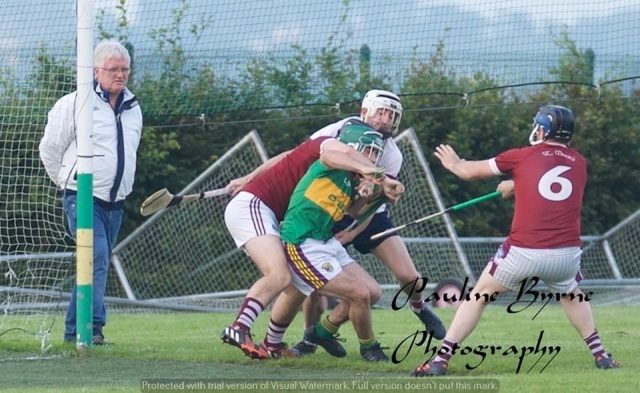 Johnny O’Toole fouled for the penalty

In the first minute of the second half, Lar had to be at his best again while Bryan Mooney got a vital hook to stop a certain goal. We finally got a goal when James Dooley had a shot at goal saved only for Johnny to be hauled down for a penalty. Wayne duely dispatched it into the bottom right hand corner. With only four minutes of the second haf gone, Ross pointed after a nice move to push it out to 4. Martins had it back to 1 point with 10 minutes gone while this was still the case with only 7 minutes left. We finally broke free scoring 5 in a row which is the way it finished at the end.

The semi finals are currently not fixed, either are our opponents as its an open draw.