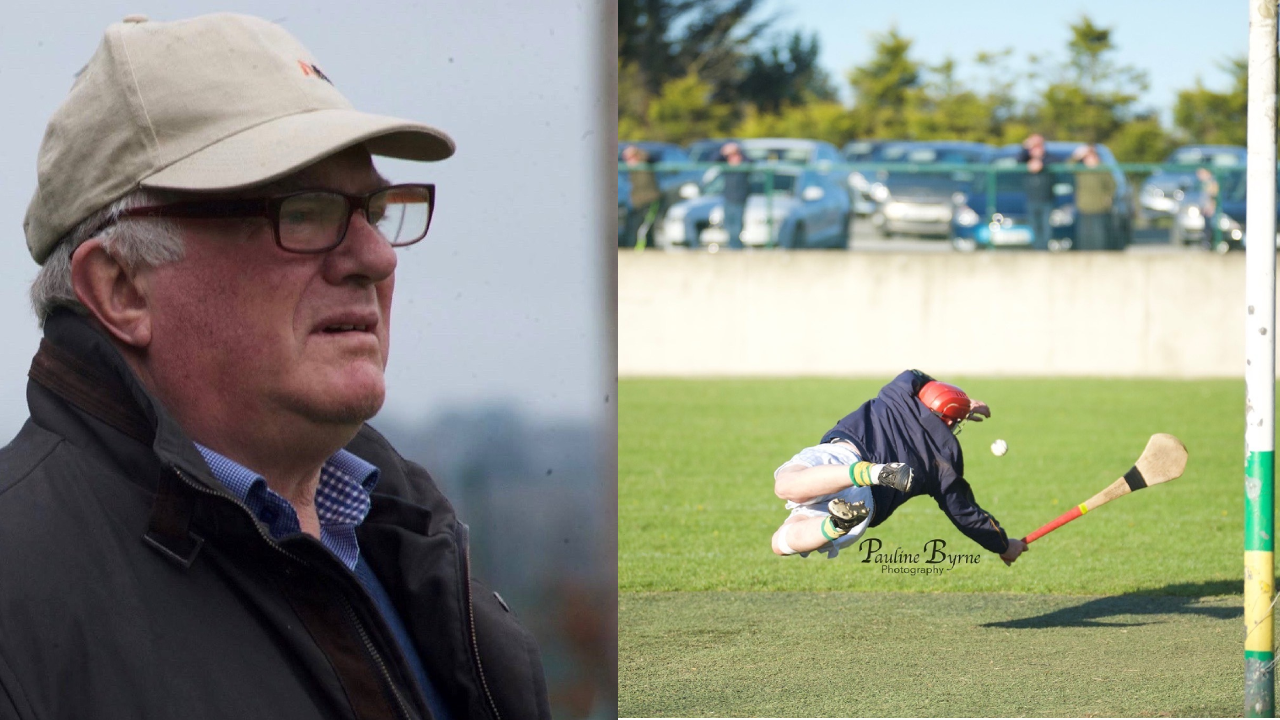 Massive congrats to Lar Lacey who has been nominated as our Club Person of the year at this weekends Wexford District awards. Lar is involved in every aspect of the club to fundraising, lotto, coaching U9’s and still playing himself at both Intermediate and Junior B. He made his first appearance for the first team in 1995, playing over 83 times for the club and is still going.

Also nominated is Mike Carroll, Knocknasillogue. for the Hall of Fame award, as he has been a long servant to the club throughout the years, being secretary for the club in 1966 to 1973 while also being County Board Rep for a large number of years. He was also heavily involved in numerous fundraising activities for the club and was over many teams from football and hurling. 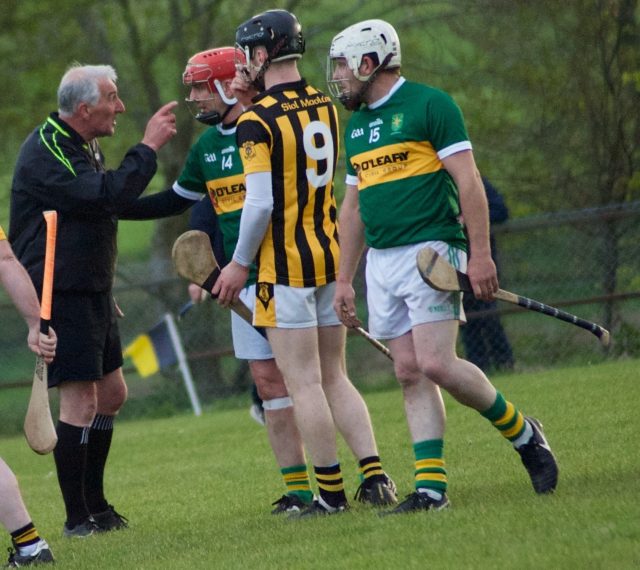 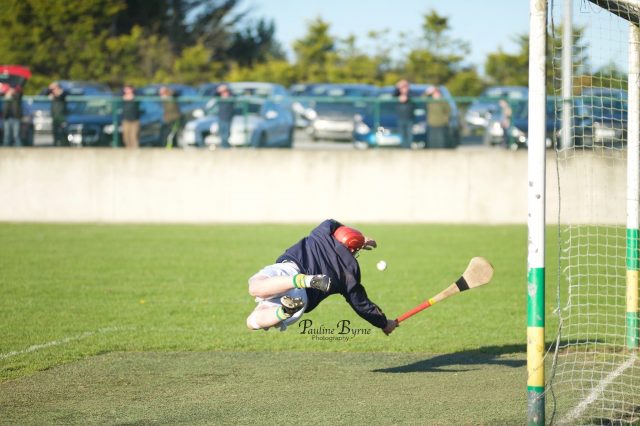 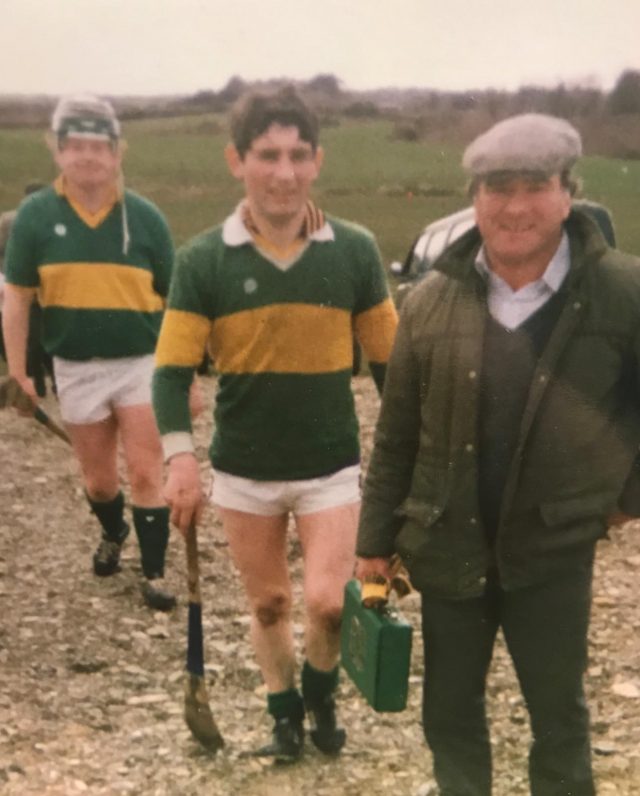 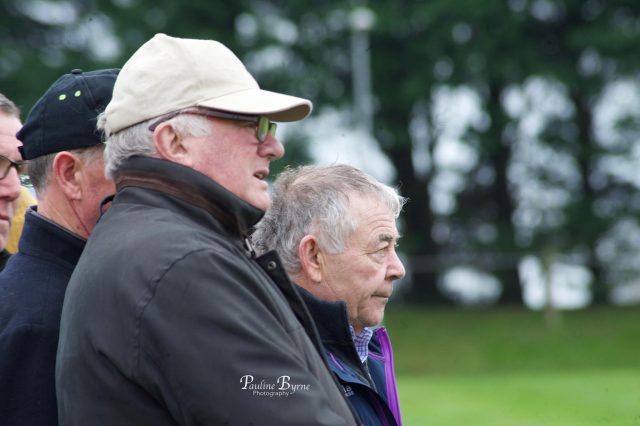