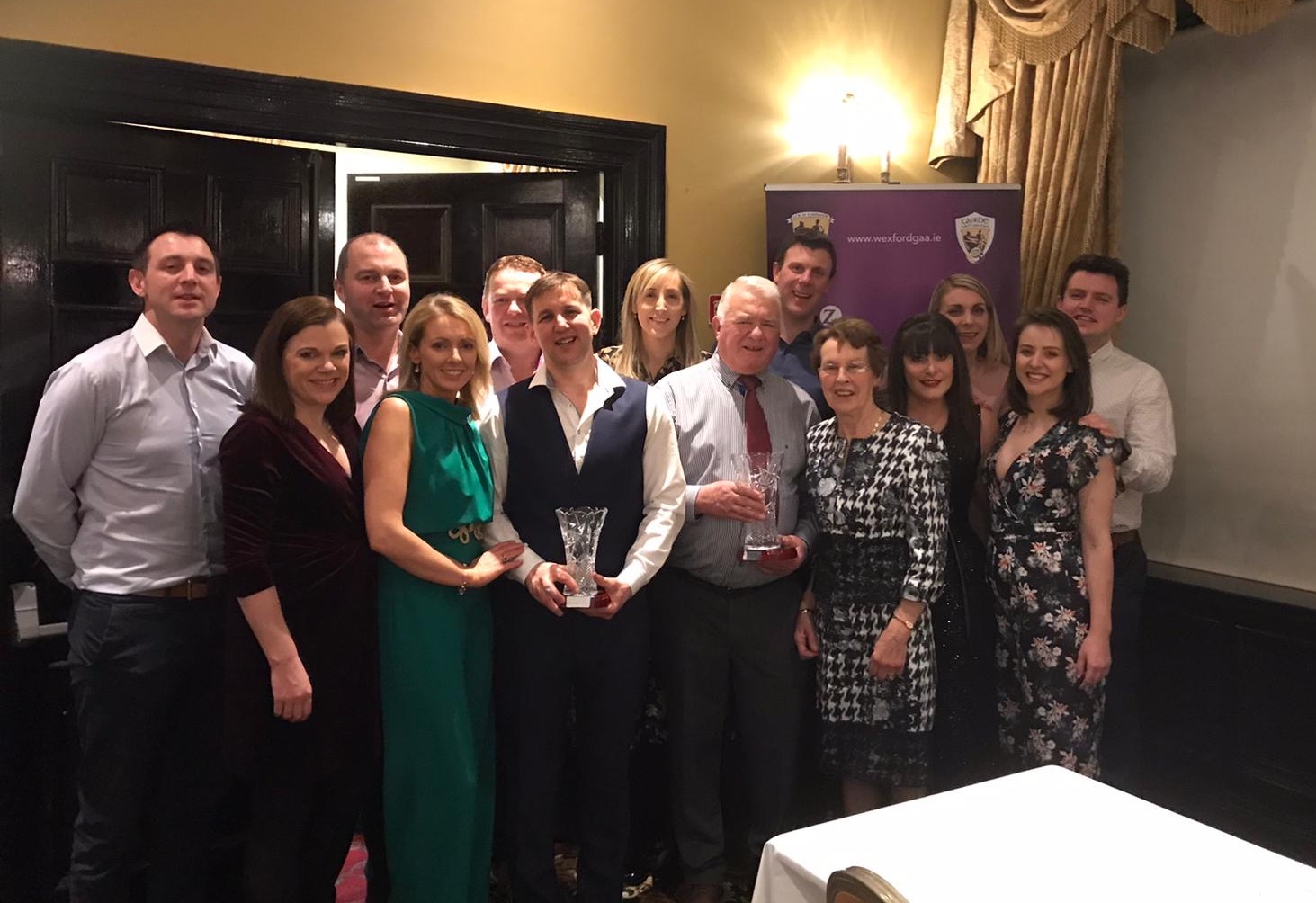 Great night for the Lacey – Carroll family at awards

Lar Lacey and Mike Carroll received thteir respective District awards last night. The following is what was read out on the night:

LAR LACEY
Lar Lacey personifies all that’s good and wholesome about the GAA. He possesses the qualities and characteristics of the modern true Gael. He silently goes about his tasks in a passionate, organized, dedicated, meaningful and masterful manner.

As a player, coach. mentor, administrator and fund raiser, Lar always displays the aforementioned qualities filtered through a steady stream of modesty and decency. He is the role model of a generation of Blackwater players, he is their ‘go-to-man’, he is their inspiration, he is their own ‘home-town’ hero.

Lar was born and raised within a stone’s throw of Páirc Naomh Bríd and it was to this hallowed turf he followed his brothers Pat and Owen from the age of six. All three would proudly don the Green and Gold of St Brigid’s and the Purple and Gold of Loch Garman.

Though diminutive in stature, Lar has the heart of a lion, the cunningness of a fox, the eye of an eagle, the charm of a magician. His honours include Co Minor Hurling Premier R-up 1997, Wexford District Hurling 1999, Co Intermediate Hurling 2008, Co Junior Football 2009 and Walsh Cup 2000.

Lar started off playing in goals for underage teams and in the interim he has played in every position on the field in both and hurling and football. Ironically, at the tender age of 41, Lar is still playing and training and only last Saturday in Kilmacow he brilliantly saved a penalty in a Leinster League Intermediate Club match ! How long he remains in the goal remains a mystery as Lar is still itching to get back out the field to mesmerize us all again. Go ndéana sé amhlaidh go deo.

MIKE CARROLL.
For the promotion and development of Gaelic Games in Blackwater we acclaim that we are forever indebted to Mike Carroll . We acknowledge a lifetime of dedication to his Gaelic Inheritance and we assert that he a true Keeper of the Tradition of Ash and Leather.

Mike is forever loyal to the true values of Irish life and how the ideals of Cumann Lúthchleas Gael are interwoven in a rich tapestry of sporting, social and community endeavour.

We acknowledge that Mike personified the dashing role of the player, the dedicated role of the administrator, the ‘leave-no-stone-unturned’ role of the Manager, the unflinching role of the supporter. Above all else Mike is the ultimate optimist and embodied the raiser of hope in that no challenge was insurmountable, no team unbeatable, nothing was impossible provided everyone ‘put their shoulder to the wheel ‘.

In joining the Hall of Fame fraternity, we claim he belongs with those who have worked for and uplifted their communities to the extent that they will forever be grateful. Comhghairdeas Mike agus go raibh míle maith agat. 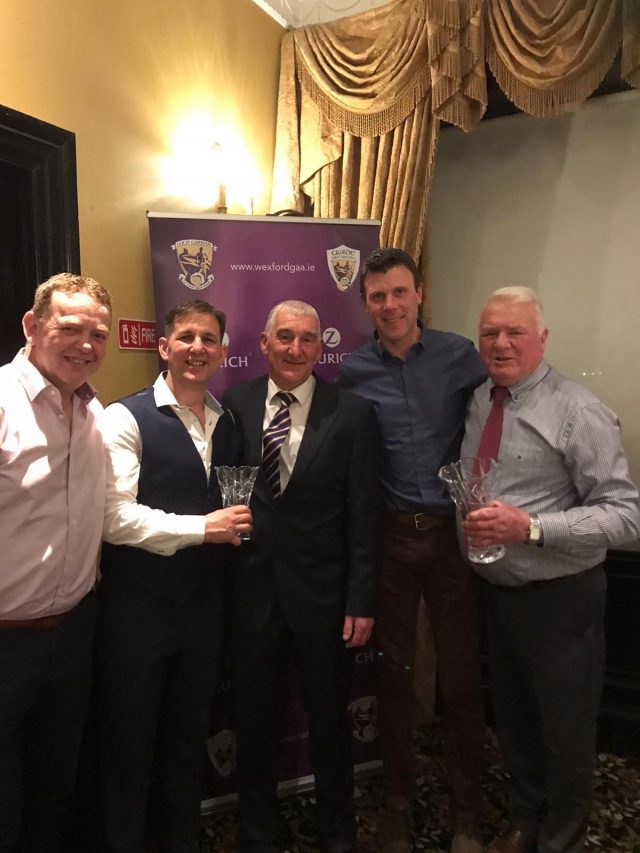 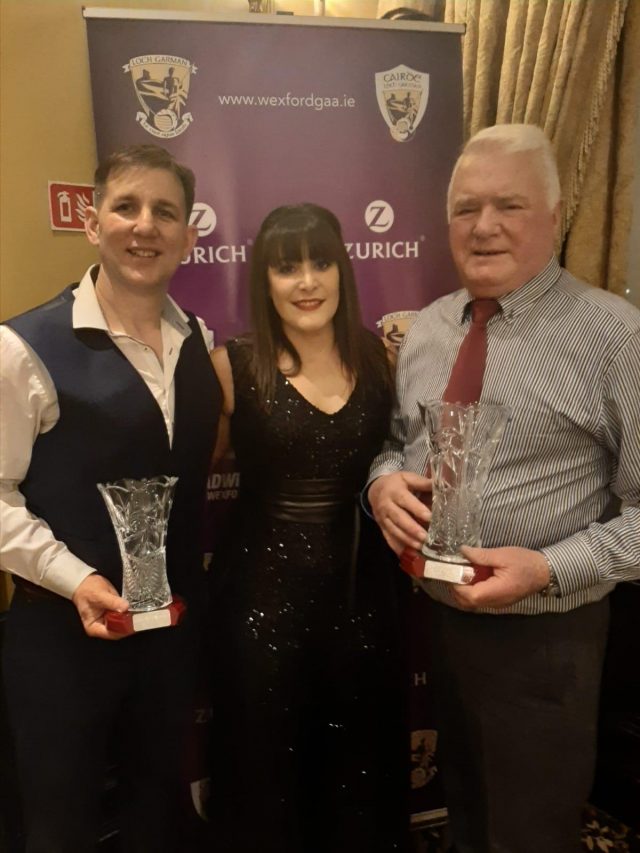 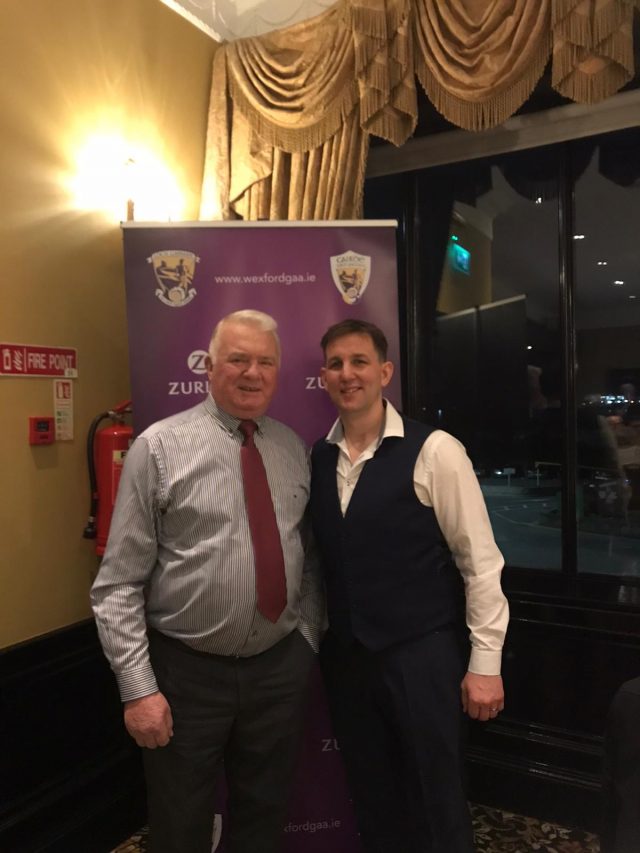 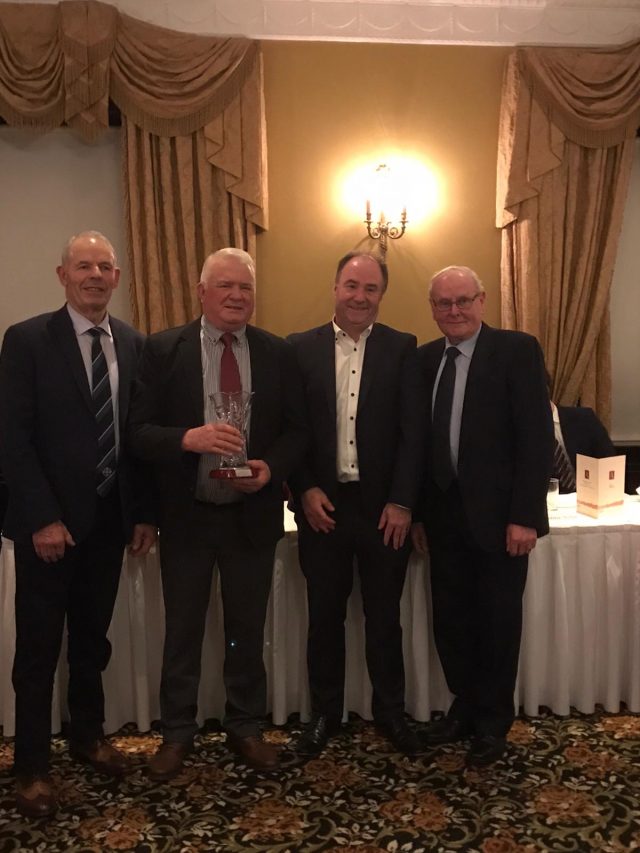