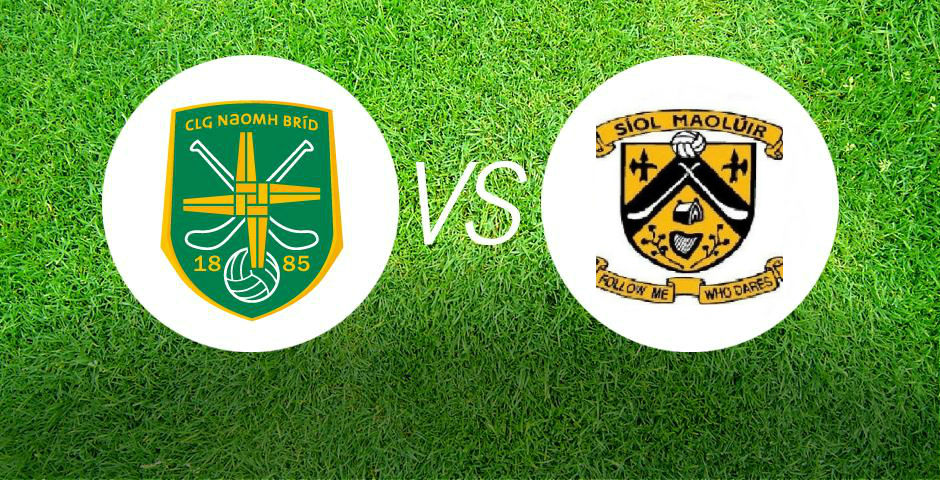 The Junior footballers qualified for the quarter finals of the championship for the first time in 3 years with victory over Shelmaliers on late Tuesday evening in Patricks Park under the lights. It was Shels who started the better taking a 1-02 to no score lead after 10 minutes. Our lads started to creep back into the game when Robert McGuinness scored two excellent points from wing back from distance. We were 4 behind when we got our first goal, Paul O’Leary made a drive through the centre and while in the process for kicking for goal was fouled to win a penalty. Sutton dualy dispatched the peno to leave us just one behind. Shels kept this distance up, up until half time.

Shels scored the first point of the second half and were two ahead with 8 gone on the clock when Mossy finally broke free, he had alot of work to do soloing in from the sideline to expertly finish low to the net. This was a lead we would not relinquish for the remaining 20 minutes. We completely took over winning the midfield battle and notched over further scores from Conor Sutton frees to leave us 5 ahead with 6 to go.

The final few minutes were us sitting deep but the Shels couldnt fins a way through and scored two late points to leave 3 in it at the end.