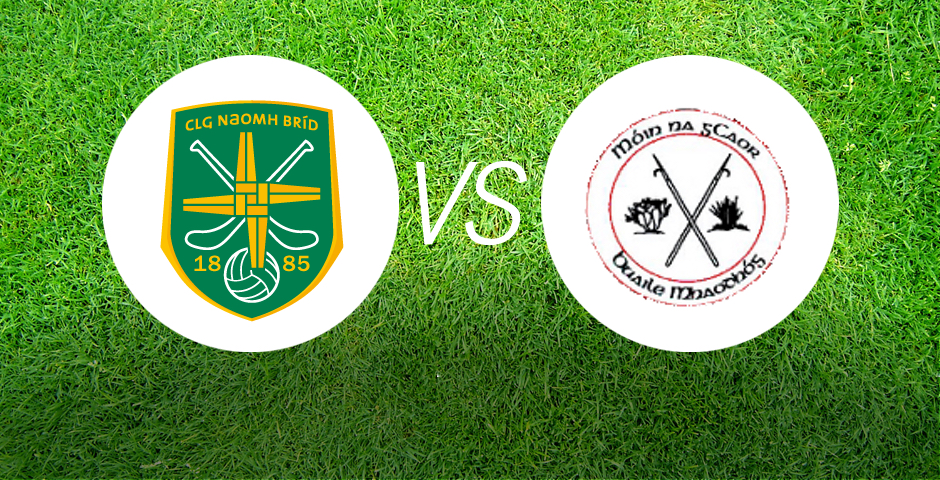 The junior footballer team enjoyed an excellent win against a very strong Monageer team who were undefeated so far in the championship.

Our lads playing with the wind in the first half had most of the play in the first 15 minutes when we kicked some nice points. Mossy was unlucky not to goal after good work by Diarmaid with 10 minutes gone. We did finally have the ball in the net when Diarmaid chased in a high ball and fisted it past the goalie to move us in a commanding position. We were now 6 up but the men in red grew into the game and were unlucky not to goal themselves when Lar Lacey pulled off an outstanding save in the goal. At the turn we lead 1-5 to 0-03.

We put in an brilliant defensive effort in the second half to keep out Boolavogue with some excellent kicked points from substitute Pad O’Connor and Kevin O’Brien. Indeed we lead by 11 points with 10 to go but Monageer started to reel us in but we held onto possession well to finish out the match and take home the 2 points.