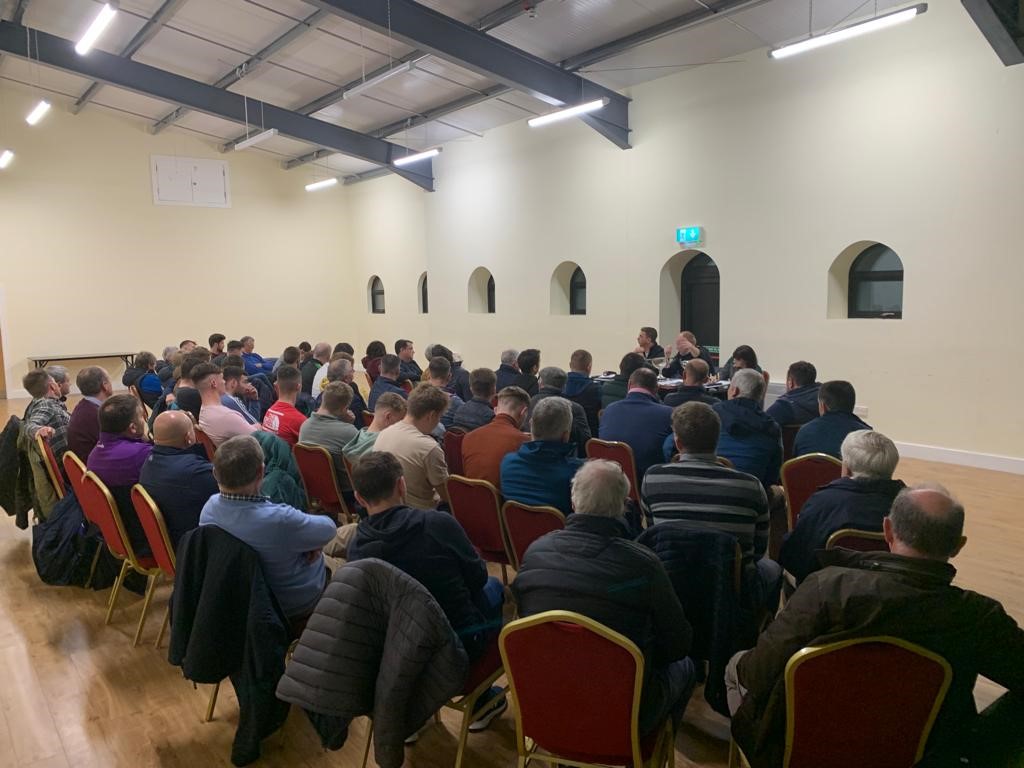 The Adult club recently held their AGM and there were no changes at the top table with Aoife Roche staying on as club secretary now into her 9th year in the role while Keith Barrett stays as treasurer and Owen Murphy continues as chairman. Keith Barrett reported that the club had made a small profit throughout the year while Owen Murphy discussed the successful year gone past with exciting new ventures for the year ahead including hopefully acquiring more land. A full list of the respective positions is listed below.