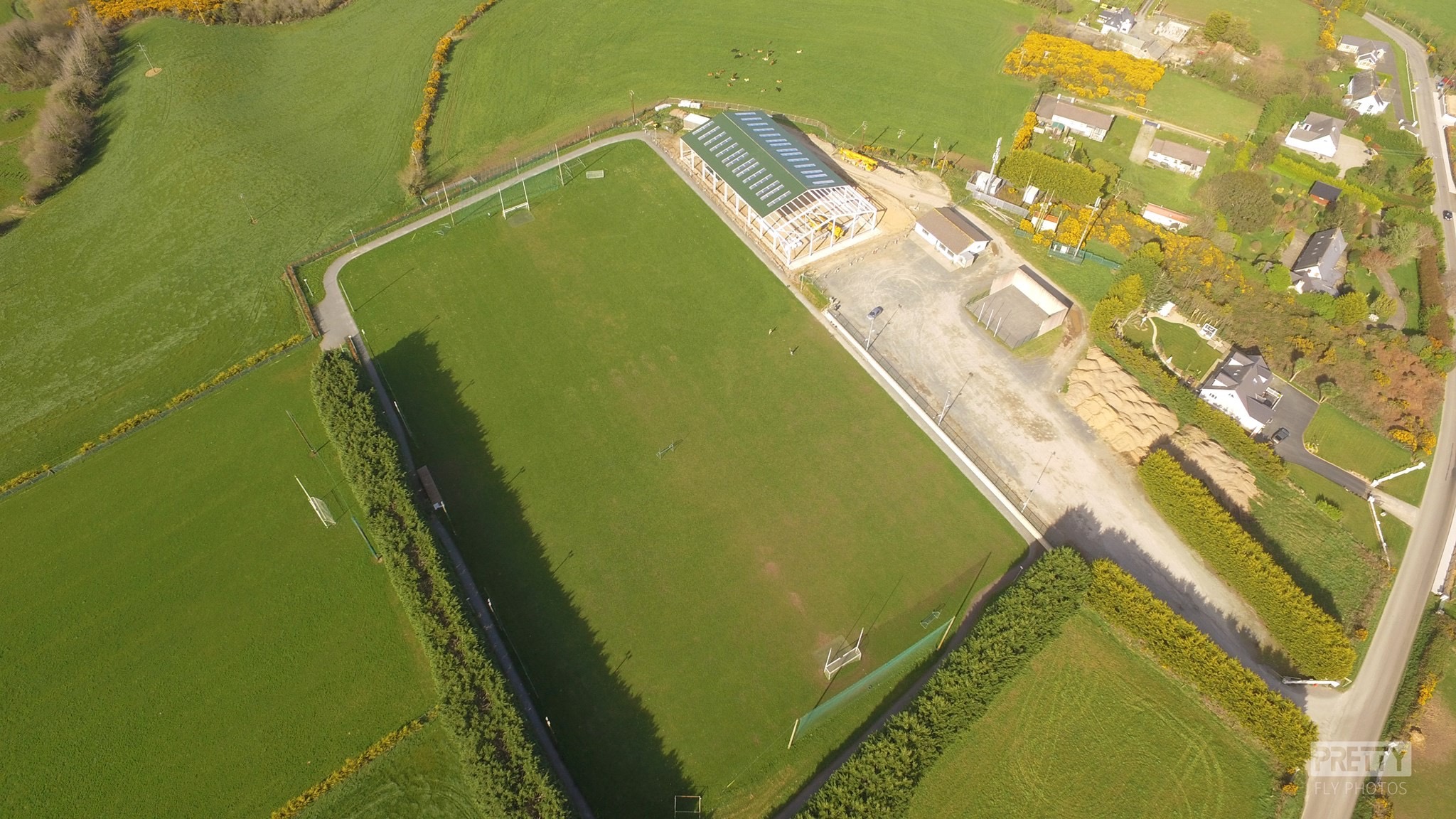 A five point victory in a beautiful Blackwater pitch on Sunday morning in front of a large home crowd in the second round of the Leinster League. After the boys lost out in the first match during the week, we needed a five point victory to put ourselves in the frame to qualify, dependent on how the last match goes between todays team and the Carlow teams.

The lads started off strongly making excellent use of space and were leading 3 points to 1 after 4 minutes with Topar, Din Brien and Brian Og obliging with the scores. The Kilkenny side started to grow into the game though and were leading by the 14th minute with our boys hitting a number of wides. We failed to score for the next 16 minutes but the Tullogher were also failing to register significant scores with both sets of backs own top. A Pad 65 on 24 minutes got us going again before Pad again slotted.a nice point. The away side lead by one at the turn of the sides.

Our lads really upped the tempo in the second half with Ciaran Cash making some excellent runs at full forward opening some space which switched there for midfield. Ollie Murphy had the score of the match with the second half only.a few minutes old after some nice interplay while another Pad free had the sides level again. Then the goal arrived, Ciaran who had started this half well lobbed a ball in and Brian Og amongst two taller men managed to catch the ball and drilled to the net. Two minute later, we nearly had a second when Dean Whelan burst through only for him to be half hooked and to see his shot saved. We quickly notched two points before Jimmy was through but unfortunately his low shot just barely went wide of the post. By 44 minutes we lead by 7 but the game of hurling can change quickly. A high ball in deceved our players and fell to a men in black and amber to give Peter no chance. Oge did put it out to four before Jimmy got a large roar from the crowd with a point. We kept them at a distance for the reminder to win out by 5.

Depending on the final group game will see whether we qualify for the semi finals. There was some nice passages of play today and plenty of positives to take from the game,