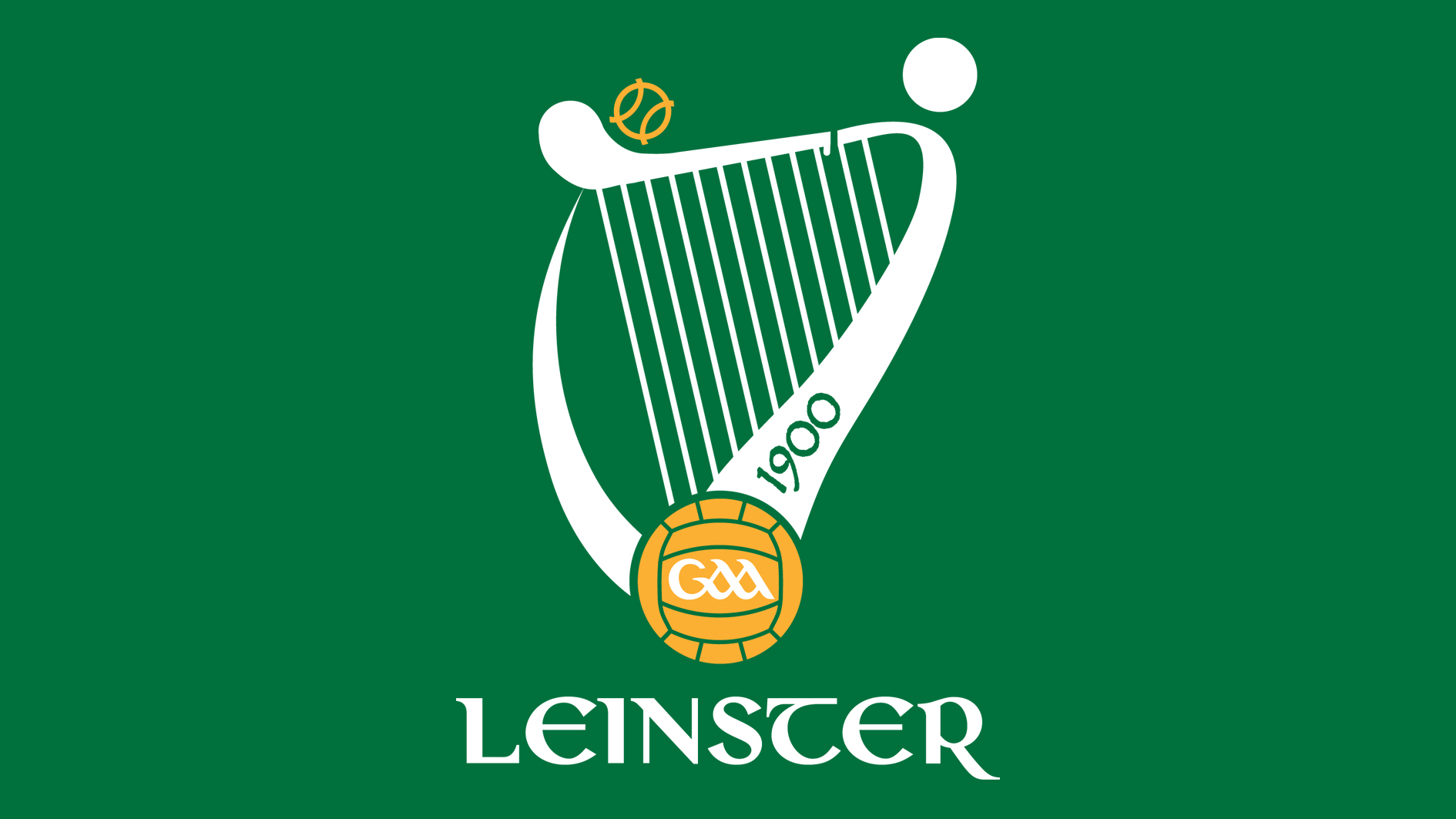 Blackwater intermediates 2022 Leinster League fixtures have been set with the boys in Division 2 in a group of 3 with:

The first game takes place on 19th March at 4pm away to Balinkillen while the second game against the Kilkenny team is on the following weekend, 26th March at home at 4pm also.