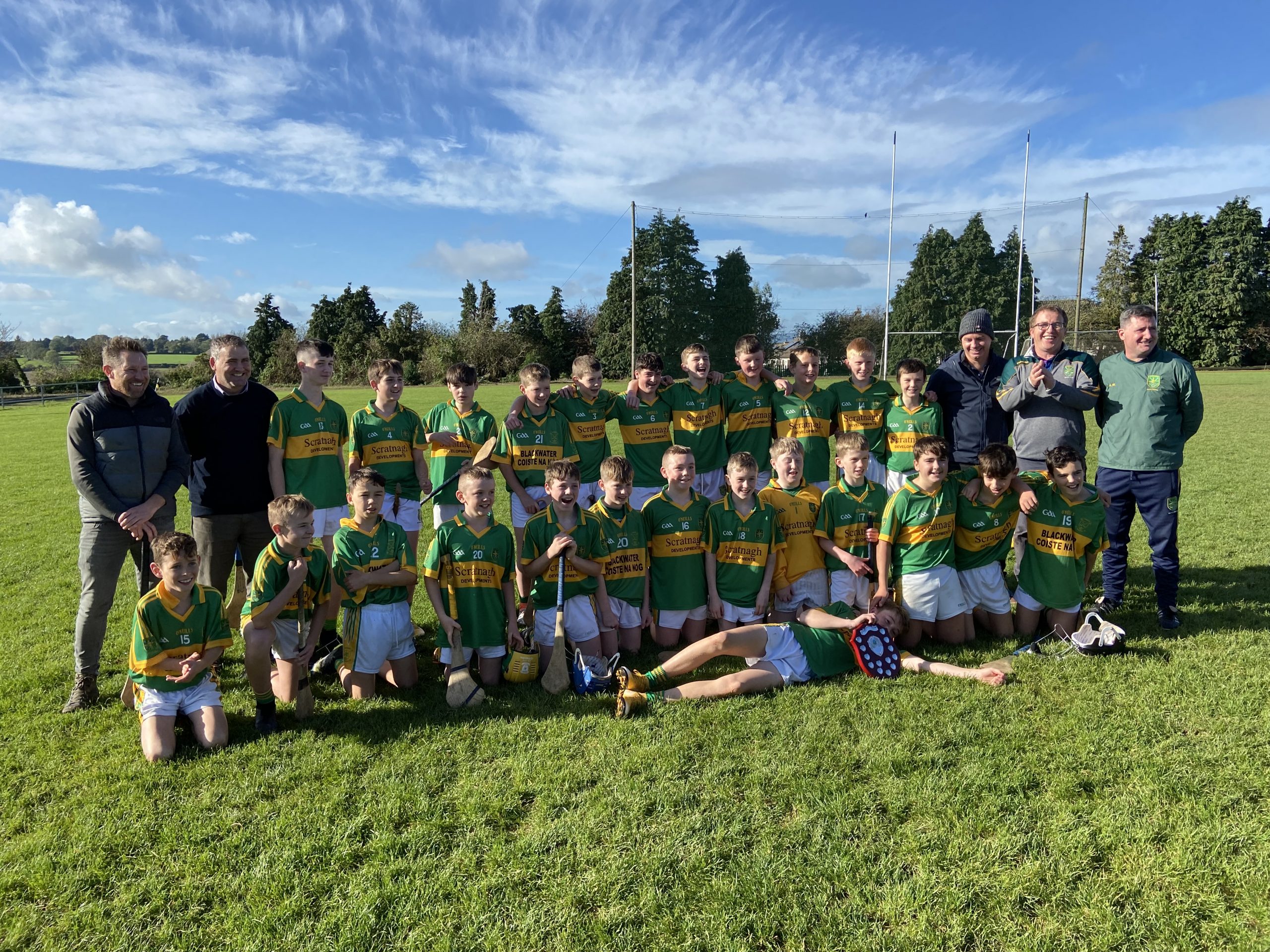 The U13s put in a fantastic performance to lift the Division 3 hurling shield title on Monday morning in St. Patrick’s Park. The game was close throughout with the boys getting a brilliant start with a Leo Sinnott goal after just a minute. We had a lot of the early pressure but the Gaels started to grow into the game and were level with 10 minutes gone. They were ahead at the first water break before a Eoin O’Connor free levelled the sides with the game level at half time.

We nudged in front again before a long shot by Alex Dillane went to the net. The men from the Rocks/Kilanerin though replied with 1-1 before the water break to lead by 1. Our lads though came out flying after one of Aidan Whelan’s pep talks with a Eoghan Kehoe score and then from his first touch a Zac Atkinson goal has us motoring well while a Eoin O’Connor free had us 4 in front. Things got even better a minute from the end when Alex Fillane goaled to leave 6 between the sides while Eoghan Kehoe scored from distance to see out the game and cap off a marvellous weekend for the club. 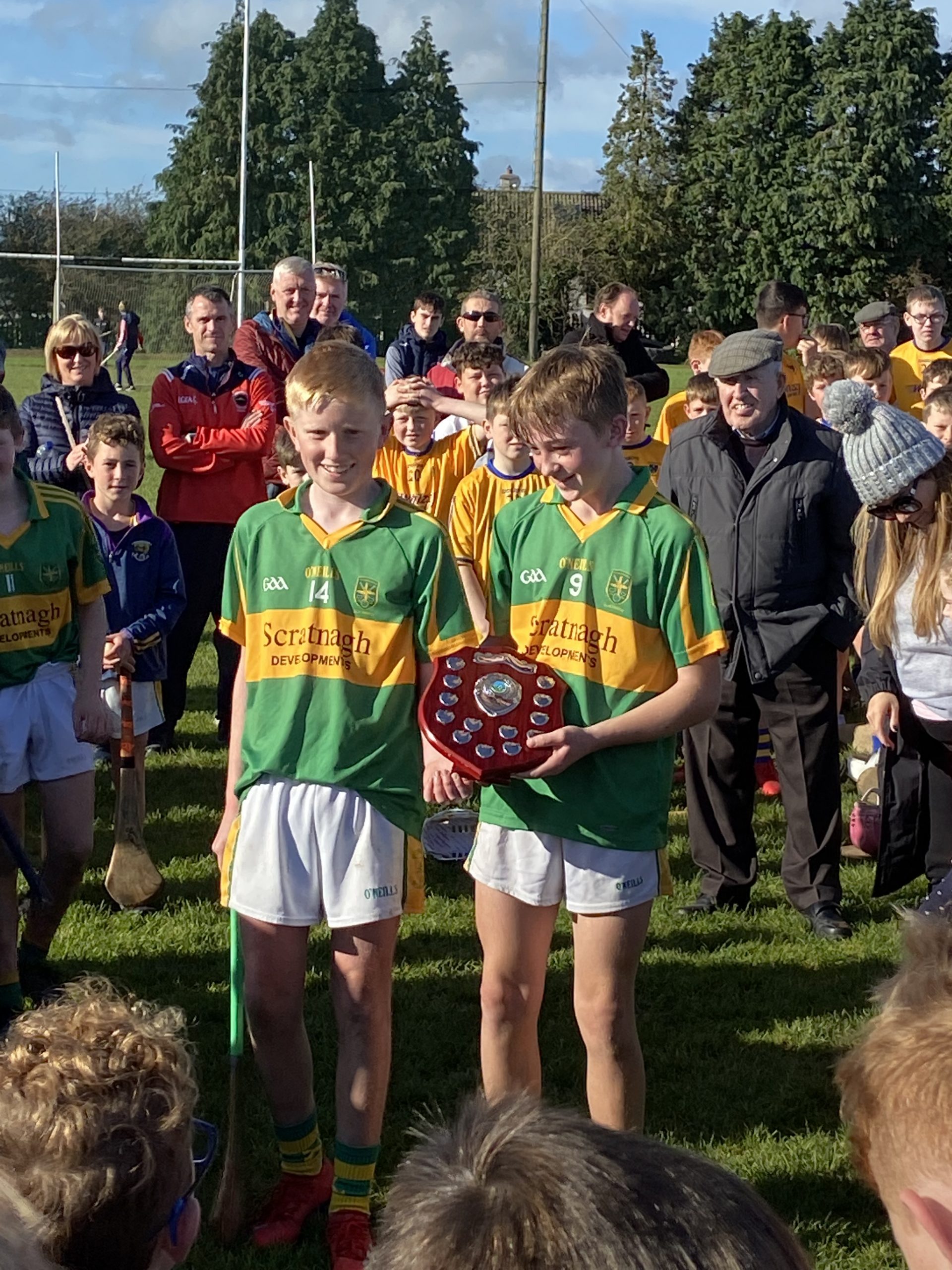