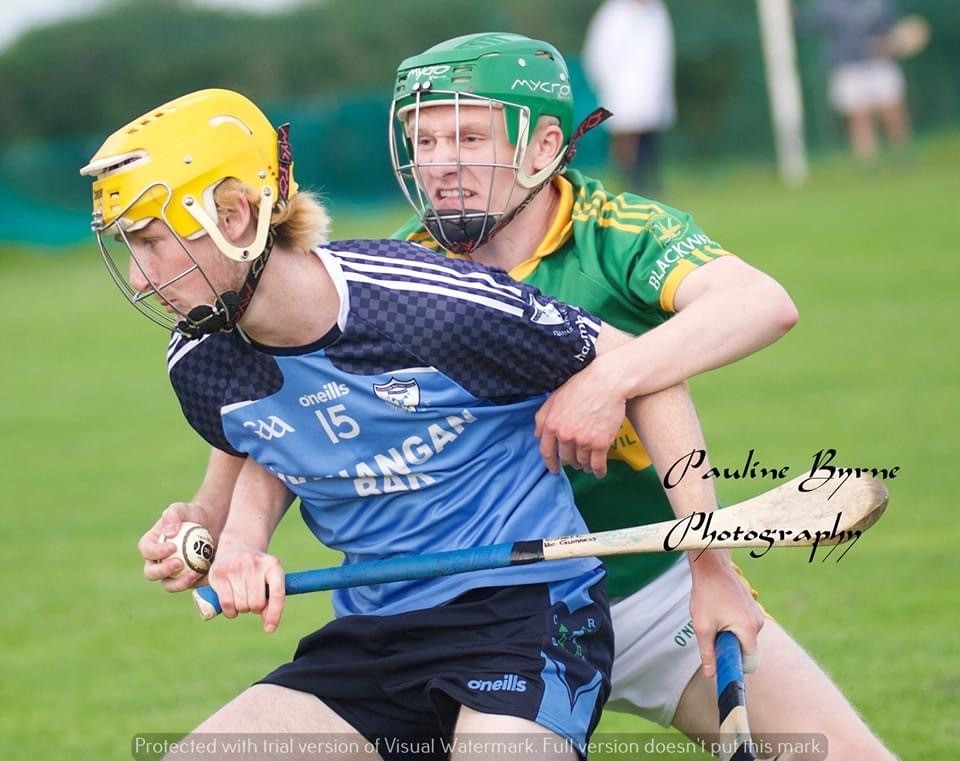 The Junior b hurlers just fell short in their quest for a first District title since 2016 against a Rathangan team who have now won it three times in a row. When the sides met in the group stage, it resulted in a 7 point victory over St. Annes and our lads battled away right to the end and were unlcuky to not least come away with a draw. Johnny pointed first before Annes replied almost immediately. On 7 minutes they goaled but Johnny replied in our first attack a minute later after a nice run by Ross who passed to Johnny and his quick shot left the goalie no chance. Unfortunately a  minute later Annes had their second goal and moved to a 4 point lead by the 9 minute. We had the score back to 2 points after 18 minutes with a Ross Berry free before Johnny O’Toole was unlucky not to score another goal when his shot clipped the top of the bar. With 5 minutes left before half time, Annes hit a purple patch hitting three in a row before Josh stopped the rot with a nice point on the run.

We had whatever wind was going for the second period and the score was back to 2 points after Wayne pointed with just 5 gone on the clock. With 11 minutes gone, Annes had there third goal which really put them in the driving seat but our lads fought like trojans outscoring the men in blue 6 points to 2 over the remaining 12 minutes with points from Ross, Din Carroll who was brilliant in the middle and Wayne. We had a number of great performances all over the pitch with the half back line in top form. Our lads still qualify for a County Semi Final and with a couple of players to come back from injury, hopefully we can be in the shake up to come. We play the winners of the Gorey District Final which is between Naomh Eanna and Crannford, both teams drawing the first day so the match has ti be replayed. A special thanks to our broadcasters who commentated on the match which was streamed by Finbarr Flanagan, James Donoghue, Dean Wright and Liam Rochford. 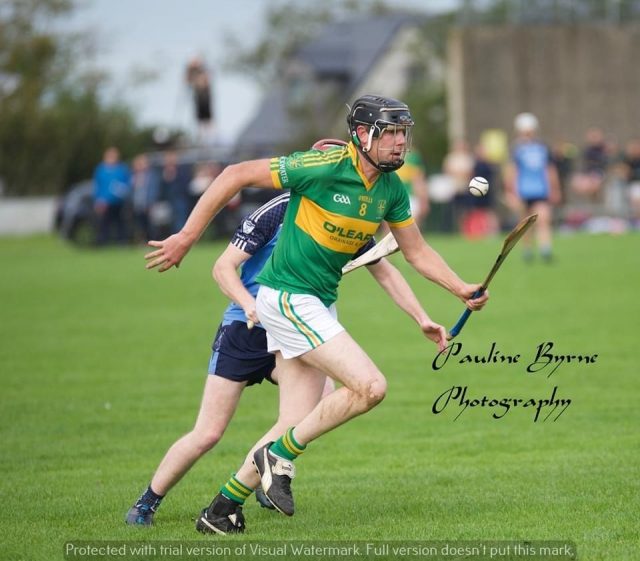