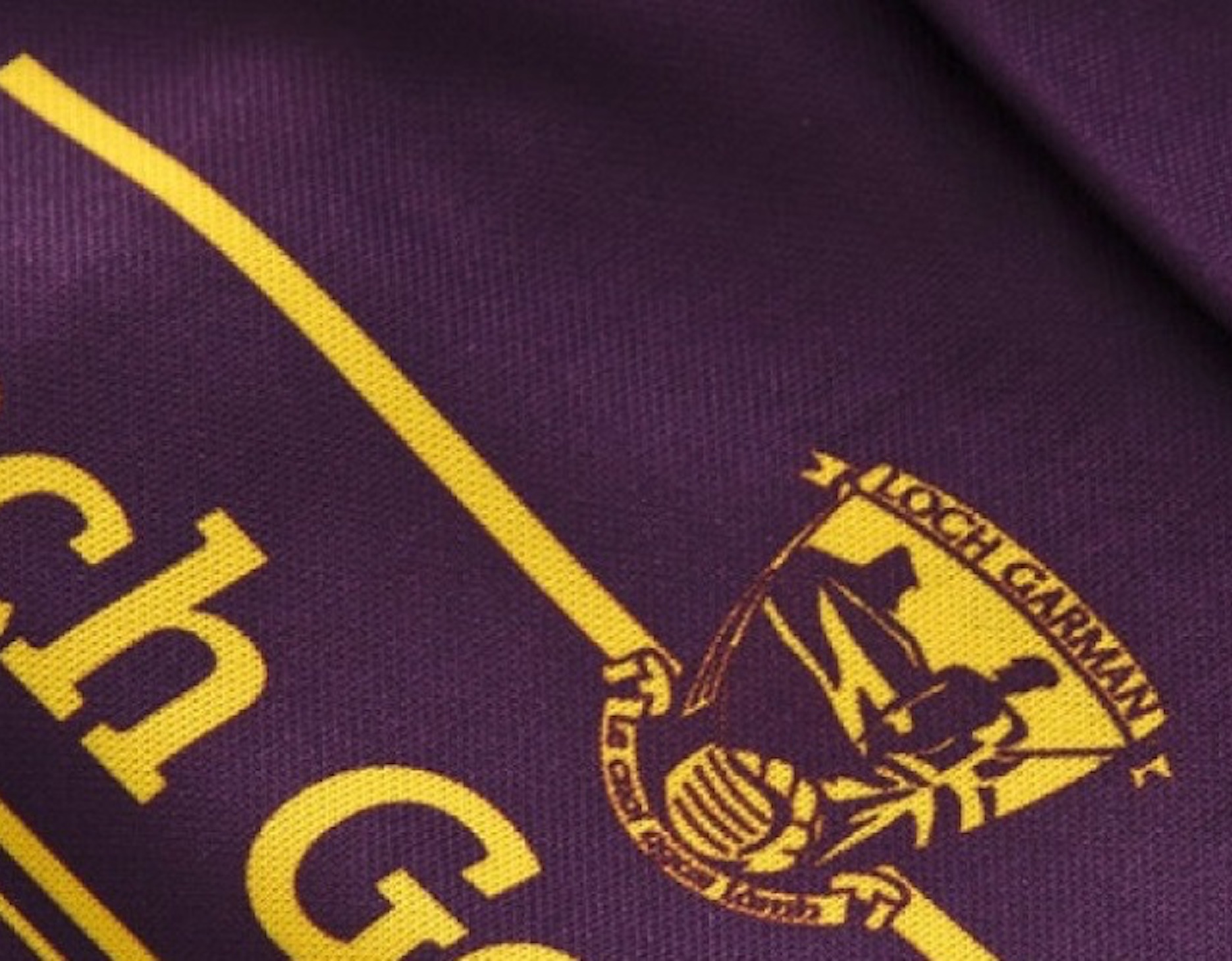 2020 League fixtures were realised today. Unfortunately there is no league for the Junior B hurlers this year so they will have championship games only with the district championship slightly changing to two groups of 5 with home and away games. The 5 strong teams in one group with the top 3 qualifying while the other 5 teams, only one team qualifies for the semi. This format will be confirmed at the next district meeting. .

Our Intermediate hurlers have been placed in Division 2 for the year with promotion and relegation returning this year to make it more competitive again. There first game is against Adamstown away on the 14th March at 4pm while they will also play Oylegate-Glenbrien, Askamore, Monageer-Boolavogue, Crossabeg-Ballymurn and St. James.

The Junior footballers are in Division 4 and are up against Monageer away first on the 7th March away at 3pm. This is followed a game against Kilrush on the 21st March at 4pm at home. The football championship is penciled in to start the weekend after.

previous
Championship Draws 2020 made
next
First round draw for Intermediates

The club would like to pass on our condolences to the Cullen family on the sad passing of Olive. Ar dheis Dé go raibh a anam.