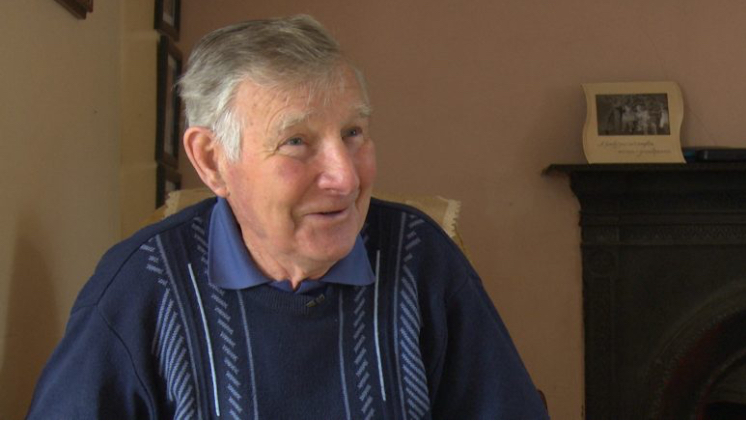 Seán Ormonde discusses his involvement in the GAA as a football and hurling player, coach, and administrator. He outlines his playing career in St. Brigid’s Blackwater GAA Club, Co. Wexford, and describes his highlight of winning the 1957 County Junior Hurling Championship with his club. He also discusses the mixed history of the club and his efforts in training juvenile teams. He describes Wexford’s hurling success in his lifetime and considers the impact of emigration on teams, both in the 1950s and in the present. In addition, Seán reflects on his various administration roles in Bord na nÓg, Scór, and his term as county secretary. He considers the challenges he has faced in these roles and reveals how he believes the GAA can improve. Finally, he discusses his passion for the GAA and his hopes for its future.