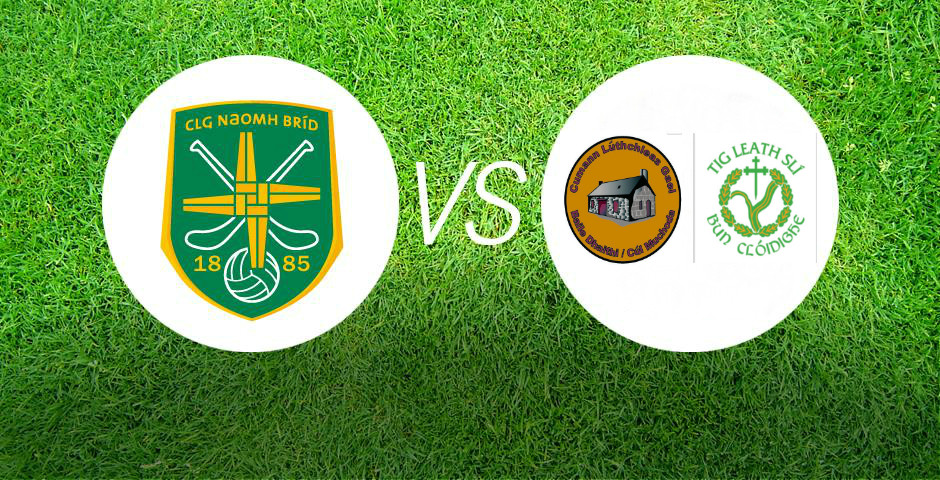 Our U20 hurlers in the premier grade in U20 for the first time in the clubs history got their first victory over the amalgamated side from the north west of the county.

It could of been so different though if Shane Butler did not make three vital saves in a row when we were losing 7 points to no score after 10 minutes, It wasnt until 15 minutes gone that we finally got on the board with a Pad free. From that minute on though we completely took over with a Mossy score before a ball broke kindly to Josh Culleton who lashed it high to the net. Three more points from Mossy, Topar and a Pad free had us level in a remarkable 6 minutes. Three more Pad frees had us leading by 3 with a few minutes before half time before Na Fianna finally stopped the rot with a free. We outscored them in the final 15 minutes of the half 1-8 to 0-2, showing what a turnaround it was.

Bunclody had a free in the first minute but the excellent Ross Berry pointed from a extremely difficult angle from the resulting puc out. Bunclody brought it to a point again but once Ross Berry scored we never looked back. Pad hit a marvelous score from 65 yards while he hit two further frees to leave us 4 up with still 20 to go. The final 20 minutes were a battle for both sides with the ball getting caught up in a number of scrummages but our lads never looked like relinquishing the lead. Pad hit a few further frees to push it out to 7 before two late Davidstown scores brought it back to 5. The lads now play Oylegate-Glenbrien at home next week, on Wednesday evening at 6:30 in what will surely be in front of a large home crowd.