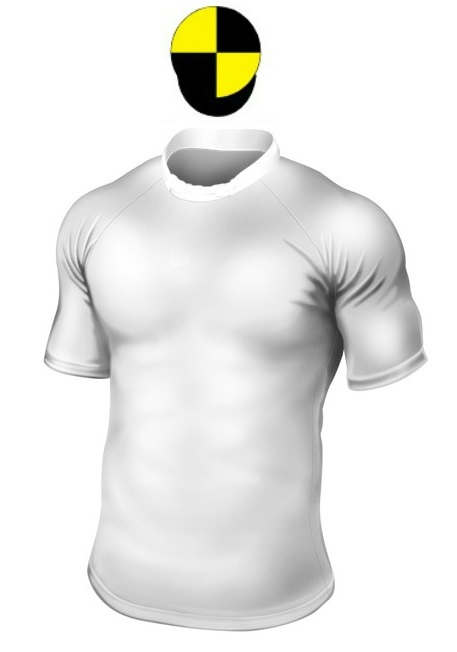 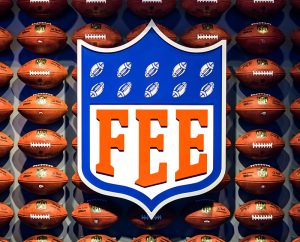 When Blackwater competed in the first Wexford Senior Hurling county final against Oulart, we actually never had any jerseys,  the players just wore there own white shirts, drawers but wore a black and yellow cap to distinguish themselves, like todays racing cap. It was also noted that we often went without shoes or boots and played in our bare feet which looked very peculiar at the time.

Castlebridge v Blackwater: The semi final of the hurling championship between Castlebridge and Blackwater was played at Crosstown on Sunday Jun 9th 1889. Castlebridge in their jerseys of green with harp and shamrocks in gold on the front were the first to the field. Shortly after came the Blackwater men, and strange to say they never wore any jerseys but hurled in their shirts and black and amber caps.