Blackwater (Irish: An Abhainn Dubh, meaning “the black river”) is a rural village in County Wexford, Ireland. It lies mostly within the townland of Ballynaglogh (Irish: Baile na gCloch, meaning “the town of the stones”) on the R742 regional road 16 km (9.9 mi) north of Wexford.

There has been settlement in the area going to back to pre-norman times as there are still many moates visible in the area including Innishiadhru which in local tradition is said to be the first place that people arrived on the island of Ireland.

In 1798, the village became an epicentre for rebellion activity George Sparks from Crosshue, Blackwater, a member of the United Irishmen and a local protestant landlord (a keen sportsman and hurler at the time) lead the Blackwater men into battle, no more so than the victory on Oulart Hill.

The men from the area fought after Vinegar Hill up to Ballyboghill where the last remnants of the rebellion were defeated.

Blackwater coast has seen many a ship lost through the ages no more than the Ponoma when over 389 lives lost at sea in 1859. In recent years there has been the building of hundreds of houses in the village itself and in outlying areas.

Blackwater is very close to Ballyconnigar beach, a site with one of the highest levels of erosion due to tidal forces. The stretch of beach from Ballyconnigar to Ballynaclash is popular for bathing, walking and fishing. Ballyconnigar beach is close to Curracloe strand and Ballinesker beach, where the opening scene of the film “Saving Private Ryan” was filmed. 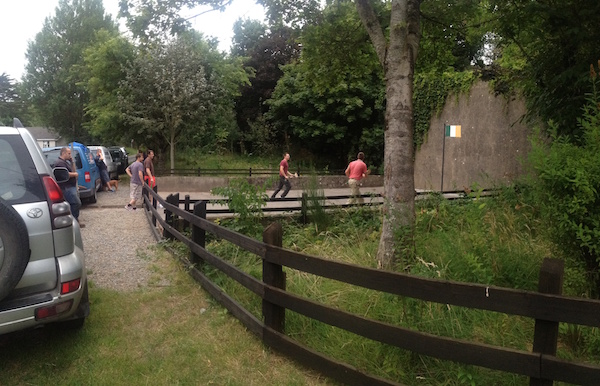 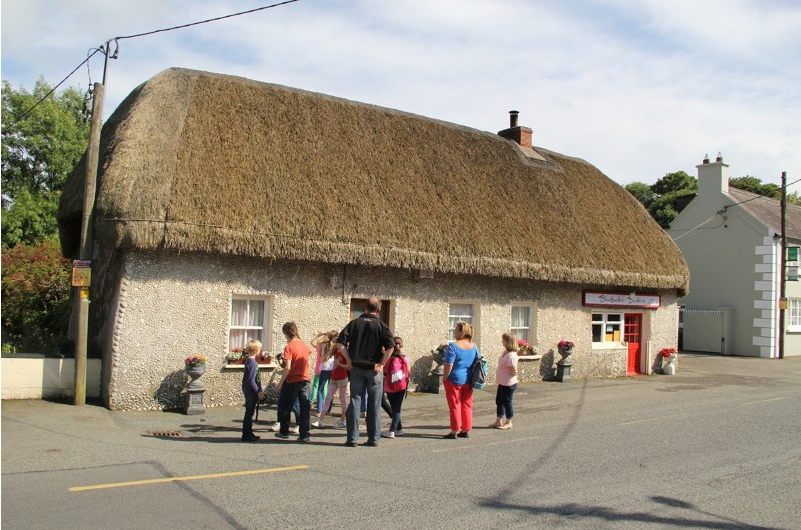 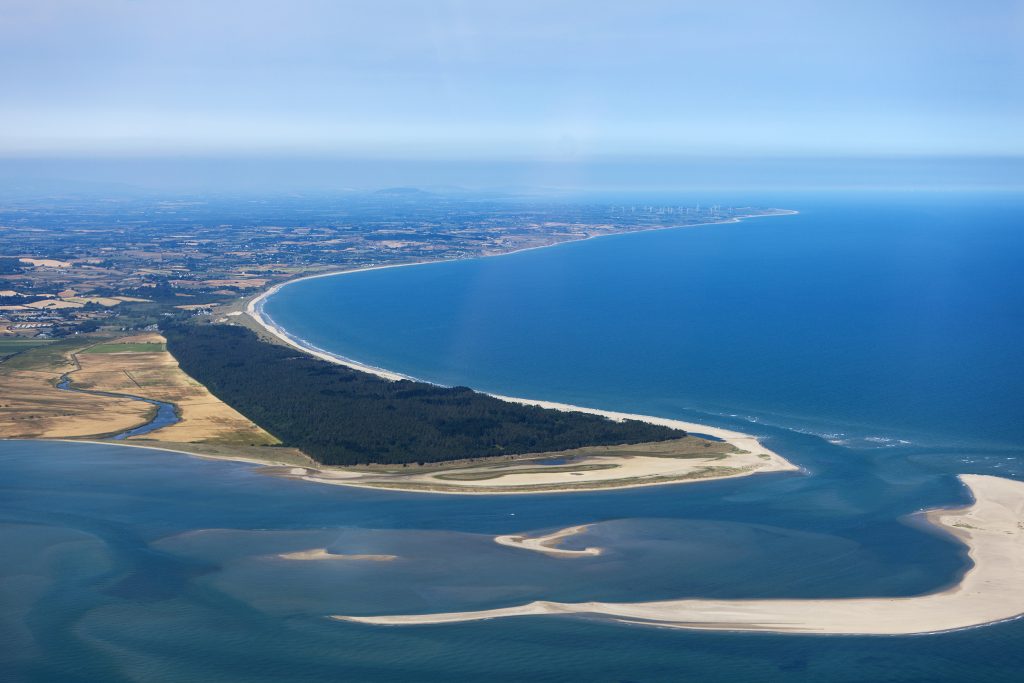 Part of the Blackwater coastline 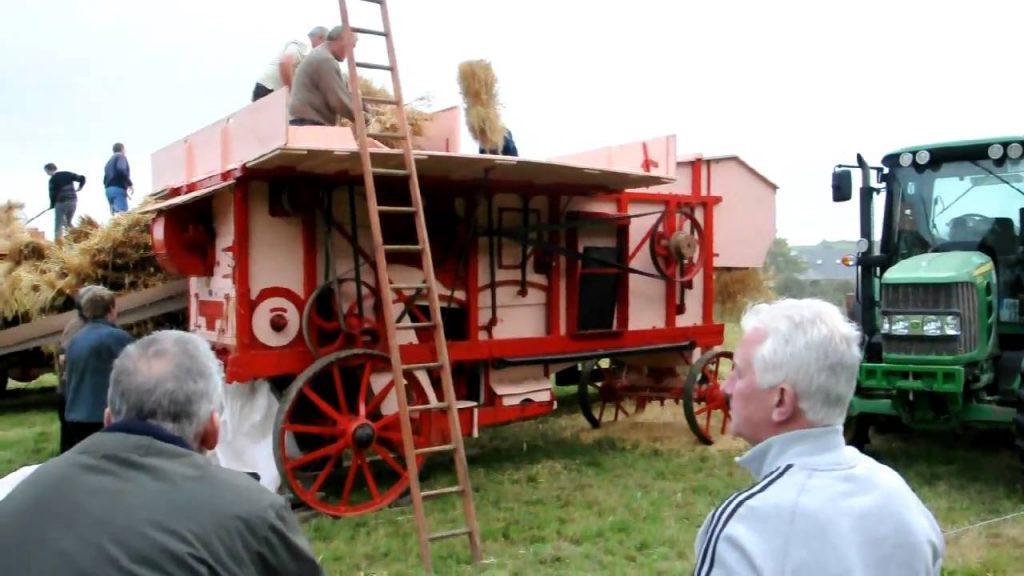 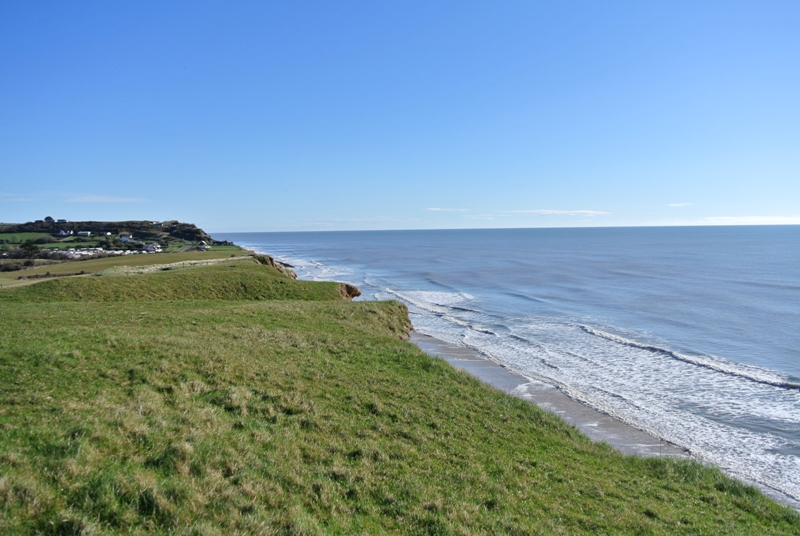 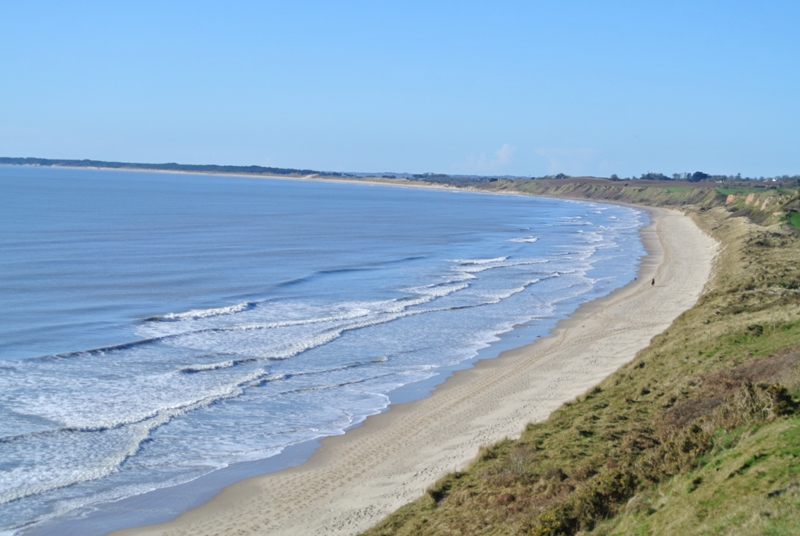 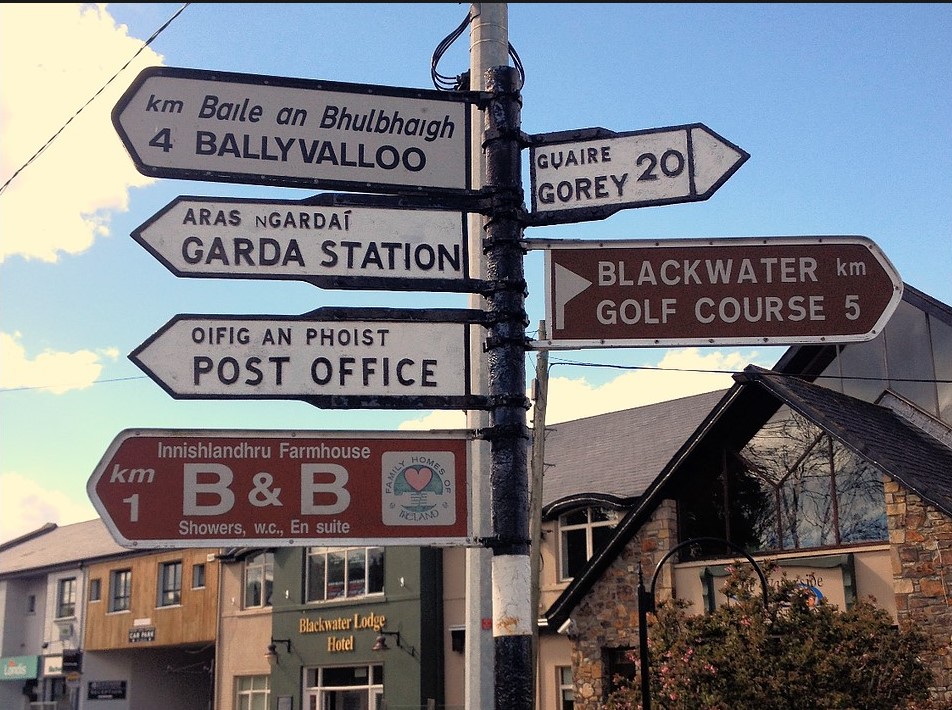 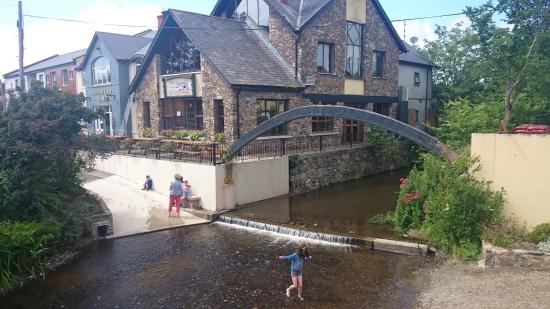 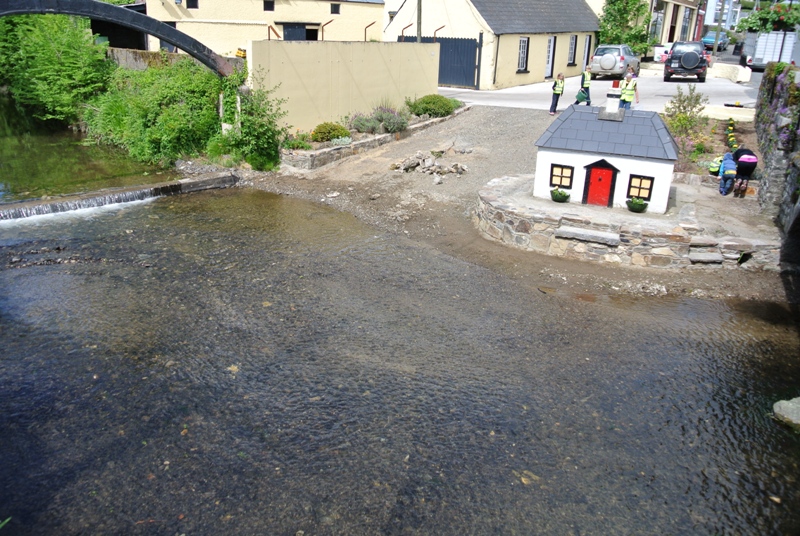 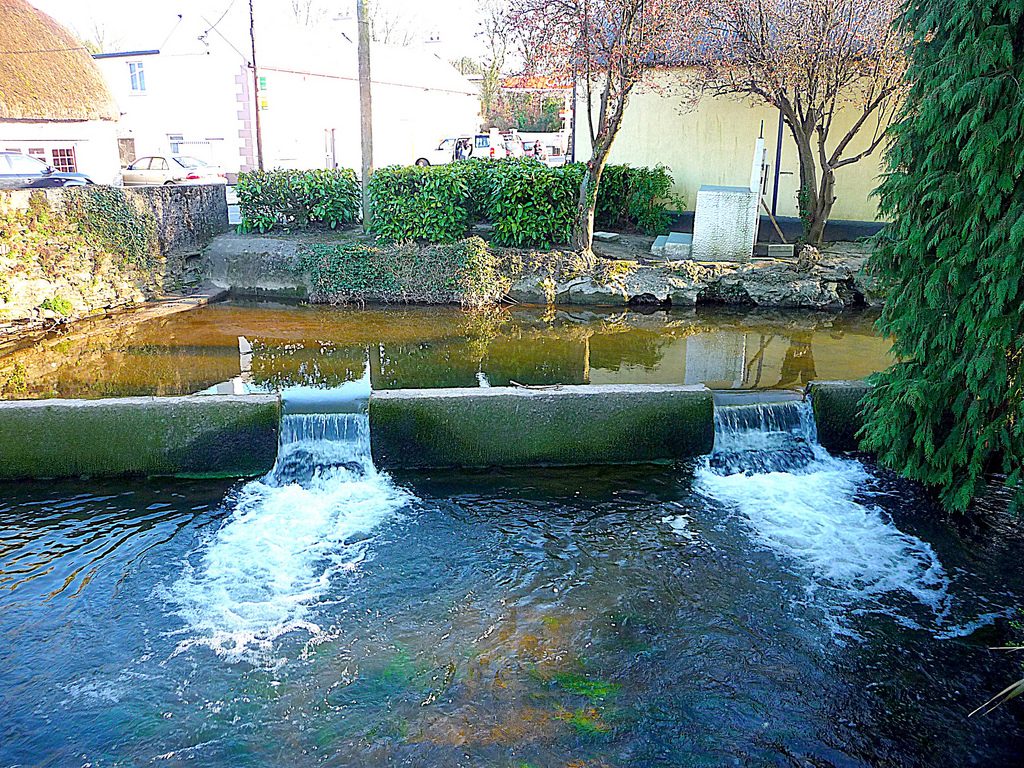 The village has four pubs, Corrigan’s, the Blackwater Lodge (which is also a hotel), Whelan’s and Etchingham’s, which has been a feature of the village since before the 1830’s when two brothers Thomas and John Etchingham ran the pub. The area was also popular for handball with an old one decorated with the Irish flag on the Ballyconnigar road (pictured above).

We have won the tidy towns on numerous occasions throughout the years through the dedication of an active and vibrant community.

For more information about our area, check out aboutthisplace.ie