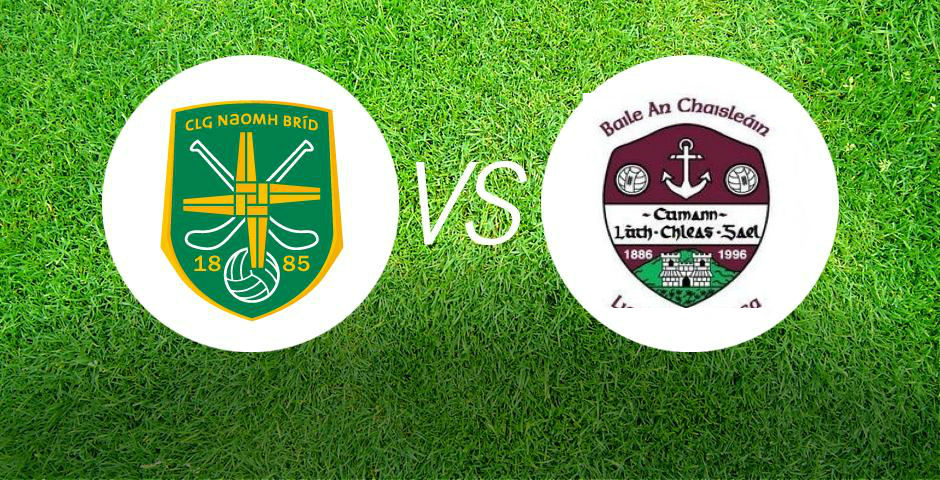 The minor footballers enjoyed a large victory over the men from the north of the county on a very sunny and warm Pairc Naomh Brid. The lads had the ball in the net after two minutes with Ross Berry applying the finish with Conor Byrne following this up with a point. Adam Murphy goaled and then a further point from Ross had the lads flying Castletown though goaled themselves to keep them within touching distance. Two further goals from Ross Berry had the lads leading well along with points from Seamus and a Ross free.

The second half was in the same vain as the first but Castletown did goal within a couple of minutes to bring it back to 6 between the teams. Any chance of a comeback though was quashed when Kealan Fikentscher finished a ball across from Ross. A further goal from Johnny O’Toole saw the final 15 minutes played at a slow pace with Ian O’Reilly scoring a late goal to put the gloss on the victory.

The lads next game is against Craanford in the minor hurling championship on Monday night in Craanford at 7:30pm.