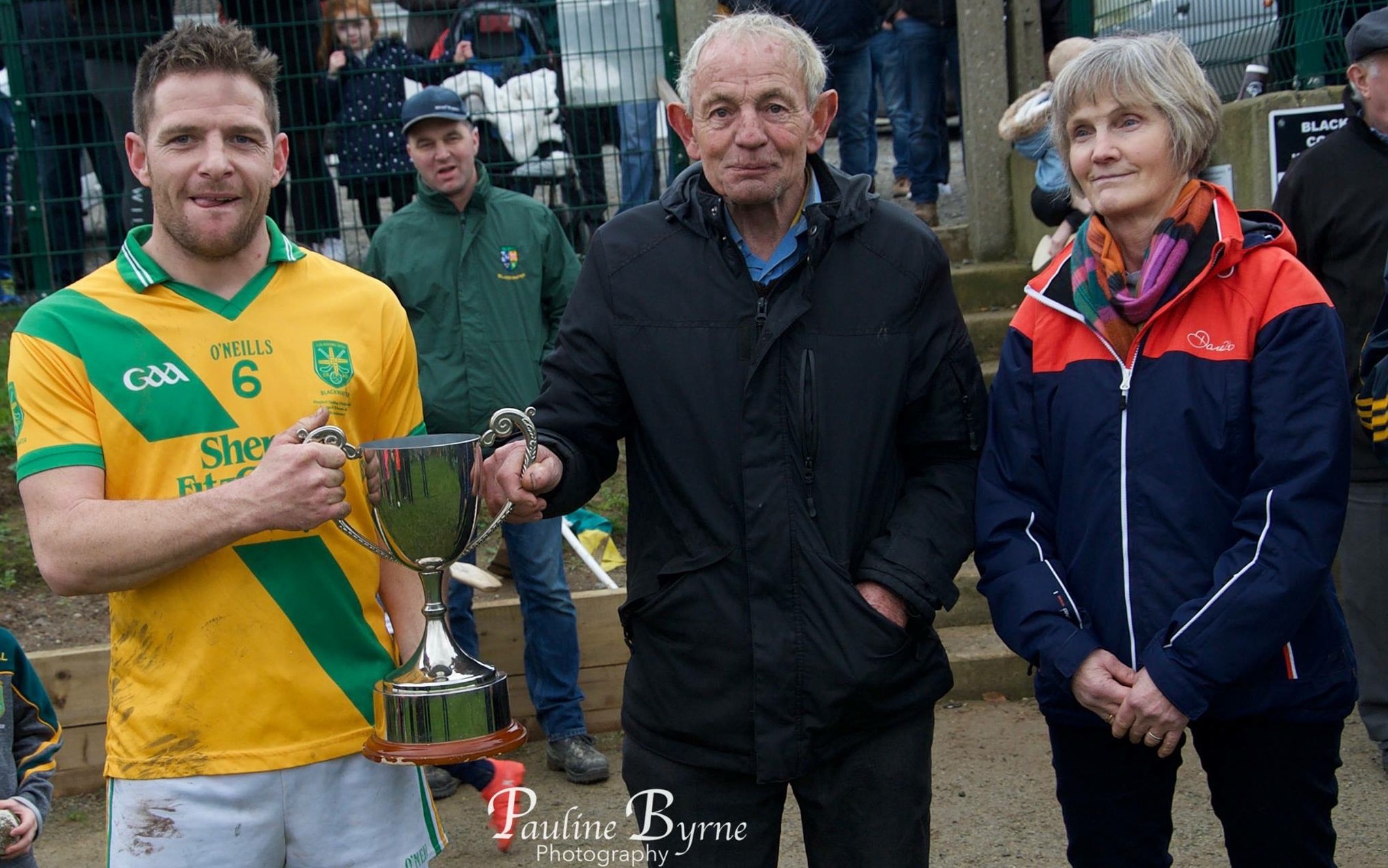 The Heroes retained the Michael Murphy Parish League but only have they were given the scare in their semi final clash with The Fenians, winning after a free taking competition which went to sudden death. Inch Road Nigglers put in a strong second half to defeat Island Rangers which meant for a third year in a row, it was the same final pairing. From the first minute you always felt that Heroes were going to retail their title and went on to win 8 points to 5. A large crowd witnessed the day which has now become a permanent fixture on the Christmas calendar.